For the human brain, an IP address is not the best IOC because, like phone numbers, we are bad to remember them. That’s why DNS was created. But, in many log management applications, there are features to enrich collected data. One of the possible enrichment for IP addresses is the geolocalization. Based on databases, it is possible to locate an IP address based on the country and/or the city. This information is available in our DShield IP reputation database. But you can also find coordinates with a latitude and a longitude:

The command geoiplookup, as well as the GeoIP databases, are developed by Maxmind [1] which is one of the companies which provide this kind of services. Of course, you can also create your own/private database of IP address (or subnets) and attach coordinates to them[2]. This is very useful if you operate a worldwide network or if you’re based in a large country like the United States. In this case, if subnets are assigned per branch offices, you can search for their coordinates via Google maps and populate your database: 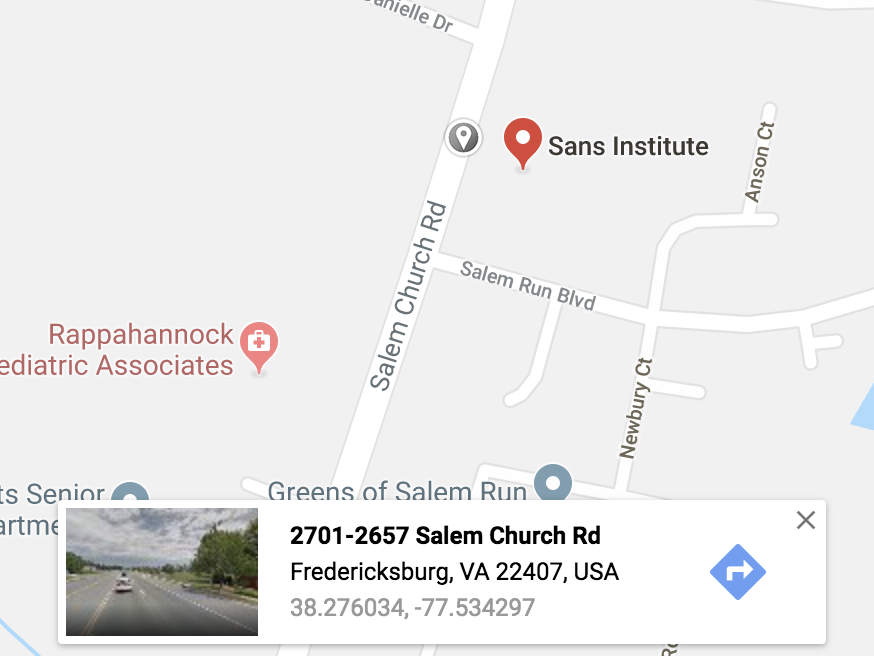 Now, we can implement more tests to detect unusual behaviours when consecutive connections are detected for the same username. Let’s assume that Johannes connected to my server at a specific time from isc.sans.org and, 15 minutes later, the same username was used from www.nsa.gov (this is just an example ;-). From a purely geographical point of view, this is suspicious and must be investigated.

The next checks can be implemented to detect geographically improbable login attempts:

It's up to you to analyze the behaviour of your users to apply efficient checks. This technique is quite easy to implement in your log management/SIEM solution (just a few math operations). By example, there is a Haversine app[4] available for Splunk.

Note: values have been computed using the metric system but for miles, divide km by 1.609344.

Also check out this tool:

Good stuff, just keep in mind that the use of corporate VPNs can make it appear that a user is changing physical locations very quickly.

The geoip database on the Scientific Linux install is off by over 300 on the areacode and over 60 miles in So Cal. Usually it's only off by about 20 miles. I don't see fit to correct them, either.

The moral of this story is simple, "Don't trust geoip with your life."

Sorry 'buot the double post. The process took so long I thought it had stalled.
{o.o}