For about two months I've seen malicious documents dropping Hancitor malware with the following method: VBA code injects shellcode in the Word process, this shellcode extracts an embedded EXE from the Word document to disk, and executes it.

Recently I found a variant that no longer writes the EXE to disk, but runs it with a technique called process replacement or process hollowing. 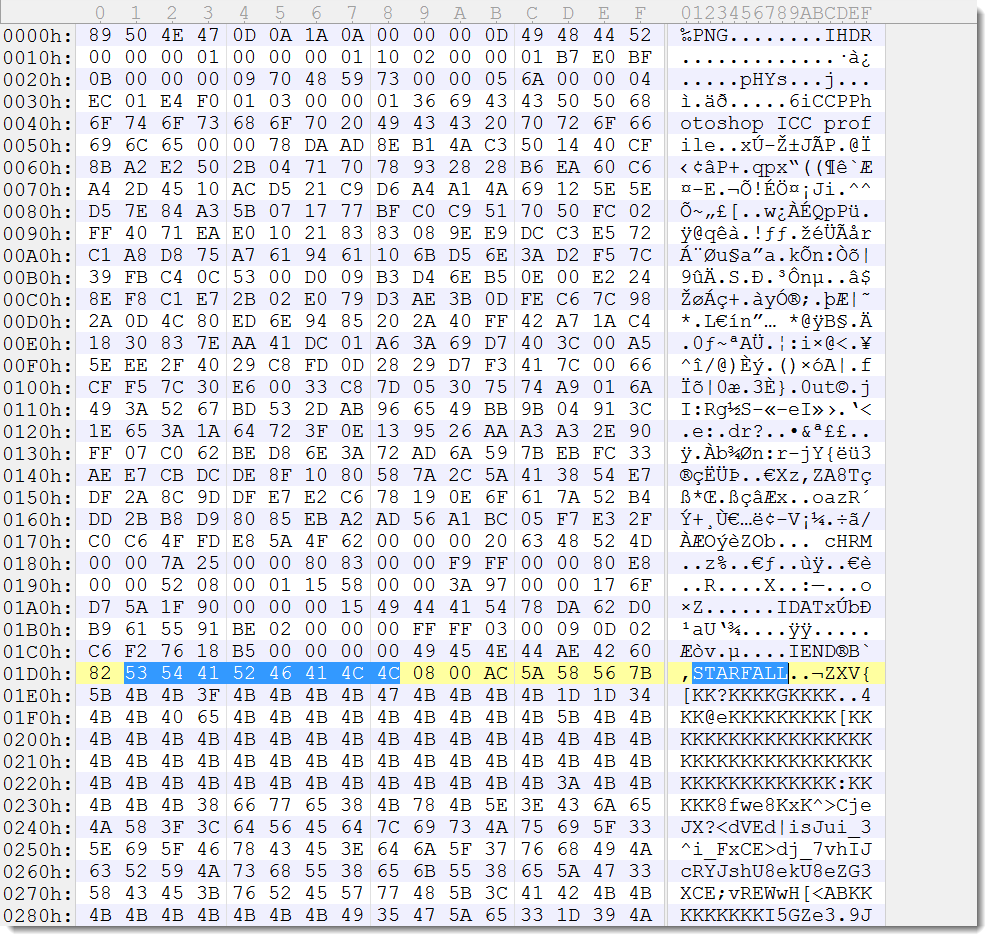 The 32-bit shellcode does a egg-hunt for string STARFALL, skips 4 bytes and then starts to decode the encoded EXE to memory. The size of the encoded EXE is hardcoded in the shellcode, it is not read from the 2 bytes prefix.

Most anti-virus will not detect the embedded EXE because it is never written to disk.

The 64-bit shellcode does almost the same as the 32-bit shellcode, except that it always launches 32-bit svchost.exe.

If you want to know more about the tools I used to extract the shellcode and EXE, read my blog post Maldoc With Process Hollowing Shellcode.

does EMET with the standard settings actually prevent this process hollowing by killing the affected processes? Bypassing app-whitelisting is worrying, even more worrying would be a variant that stays undetected even in EMET.

EMET protects the Word process from the injected shellcode by detecting the export address enumeration the shellcode does (EAF). But this can be bypassed.

EMET does not protect the host process (explorer.exe).

And they're doing it a year and a half before the EOL date for Windows 7, which means this is just another nudge to get people moving to Windows 10 sooner. Otherwise they would have killed it on the same date.

Hey D – I manage a Hancitor decryptor @ https://github.com/pan-unit42/public_tools/blob/master/hancitor/h_decrypt.py – might be useful. They’ve also moved on from STARFALL to BULLSHIT and changed the maldoc API’s twice since this variant.

thank for sharing this! I understand that the initial payload can bypass app whitelisting through the process hollowing technique. Are they able to maintain persistence and in your experience have you seen if the subsequent payloads that get downloaded also bypass whitelisting, without writing to disk and running using the same technique?

I wrote this diary entry because it's the first time I see this in a maldoc in-the-wild. So I can't rely on experience to tell you what such documents usually do.

There has been malware in-the-wild that achieves persistence without writing executables to disk.