In today's diary, I am summarizing the current state of attacks exploiting the Citrix ADC vulnerability (CVE-2019-19781), using data from our SANS ISC honeypots. Our first two posts about this topic are here: [1] [2].

We are looking here at data collected during the first 10 days after the exploit was made public [3]. During this time, we registered more than 550,000 attack attempts to our honeypots. The highest volume was registered on Jan 12, just two days after the first exploit: 290,000 attack attempts, generated by 532 IP addresses located in 42 countries.

Take a look at the source of the attacks on the map below. 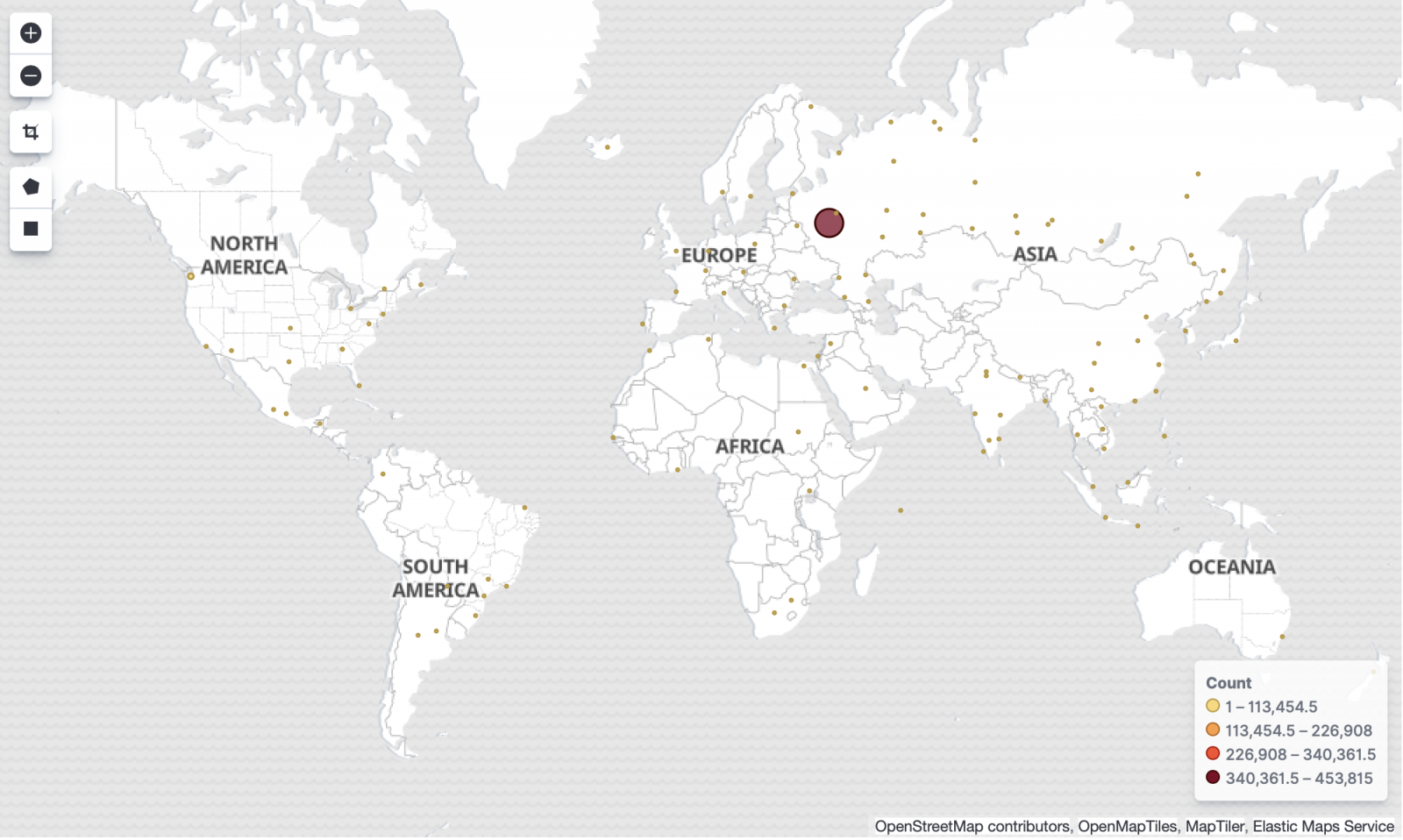 As you may have noticed, the vast majority of attacks originate from Russia. Hosts in Russia are responsible for 455,000 attempts or 82% of the total. 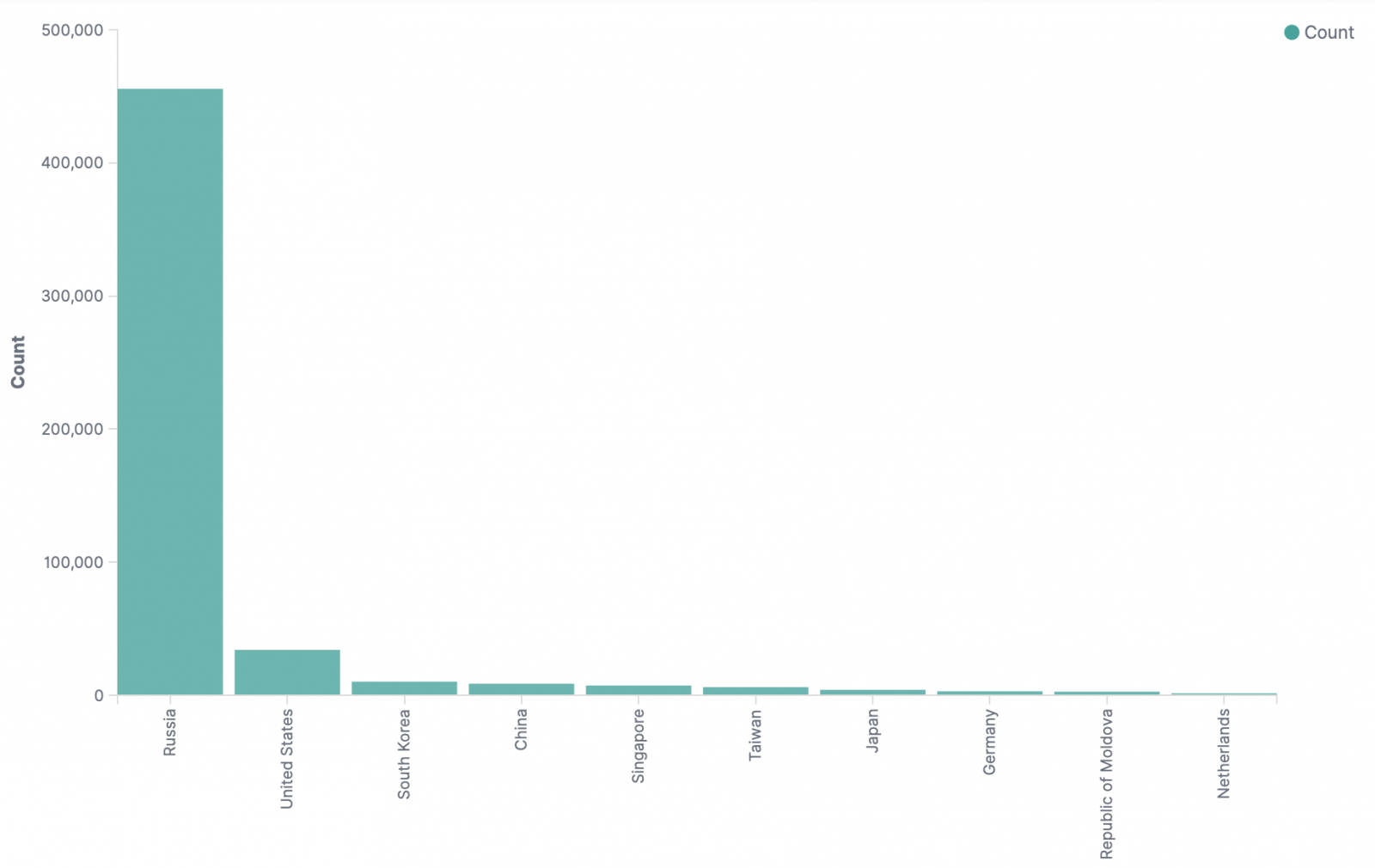 Histogram of Attacks by Country

Regarding the payloads used by the attackers, we observed 141 variants. Given the command issued on the victim’s machine, we could infer that most of them are part of automated attacks to download and execute scripts like:

However, we also noticed reverse connection payloads that often require attacker interaction. In those scenarios, the possibilities for the attacker are huge as they may manually interact with the system, look for interesting data and also ways to pivot to other segments on the victim’s network.

Most of the reverse connections payloads were written in Python, like this one:

But a few were written in Perl:

We were able to connect to a couple of the endpoints via telnet and netcat. Most of these connections failed. But in some cases, we ended up with a connection and someone typing standard Unix commands like "id", "ls" and "uname". The speed suggests that these commands were typed manually. But we were not able to keep up the ruse long enough to get to any interesting commands.

The TOP 10 payloads and its respective count is shown in the table below:

From the list below, the fifth one caught our attention. It is especially interesting because:

Thus, depending on when the Pastebin address with the malicious content was removed, this campaign may have just patched vulnerable installations. It’s worthing mentioning that the fix applied by this payload is partial and does not patch all possible vulnerable files.

In the figure below it’s possible to see the moment the “patching” payload reached our honeypots.

We will continue to monitor Citrix ADC exploitations and giving you more updates. If you saw something else interesting about this vulnerability, please let us know!