This is a guest diary by Basil Alawi

One of the challenges that face security administrators is deploying IDS in modern network infrastructure. Unlike hubs, switches doesn't forward every packet to every port in the switch. SPAN port or network TAPS can be used as a workaround in the switched environment.

Fortunately with Vmware ESX/ESXi infrastructure we can configure a group of ports to see all network traffic traversing the virtual switch.

By default promiscuous mode policy is set to reject. 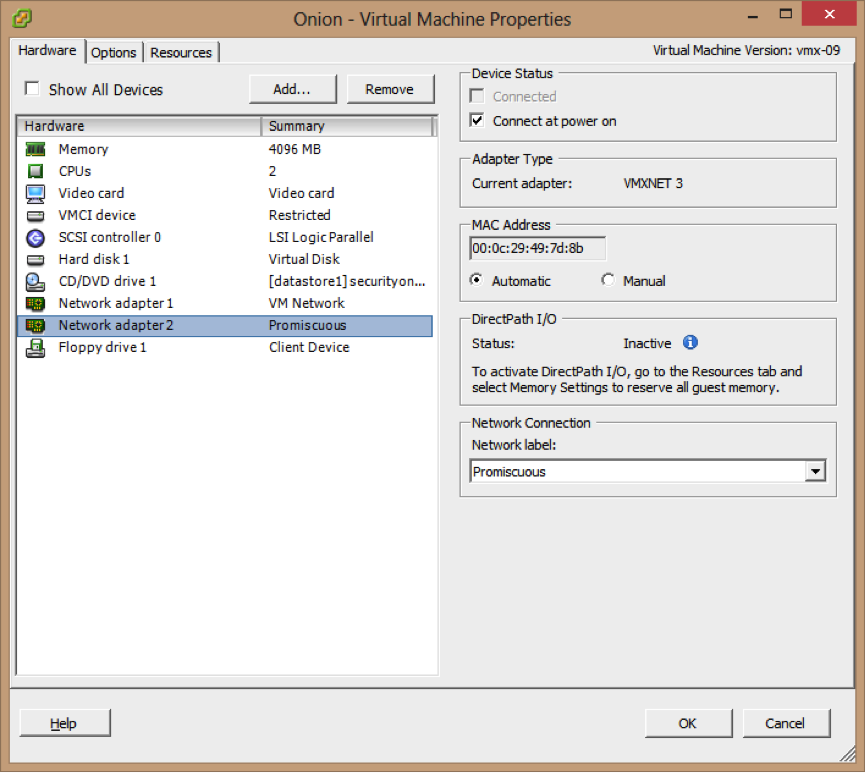 Reserving memory and CPU resources is highly recommended to make sure that the resource will be available when it’s needed. (Figure 2) 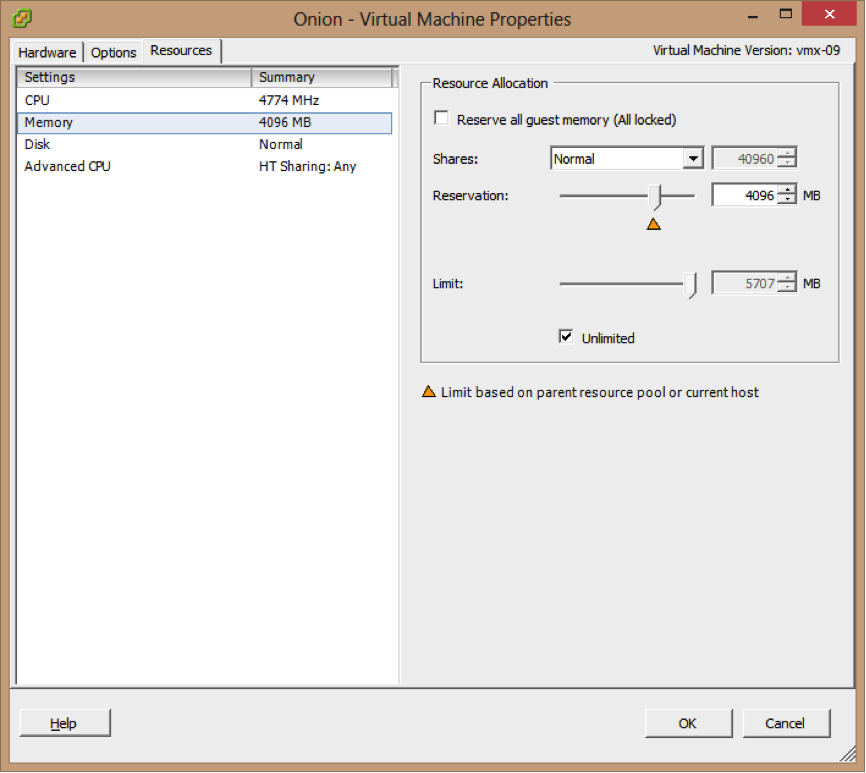 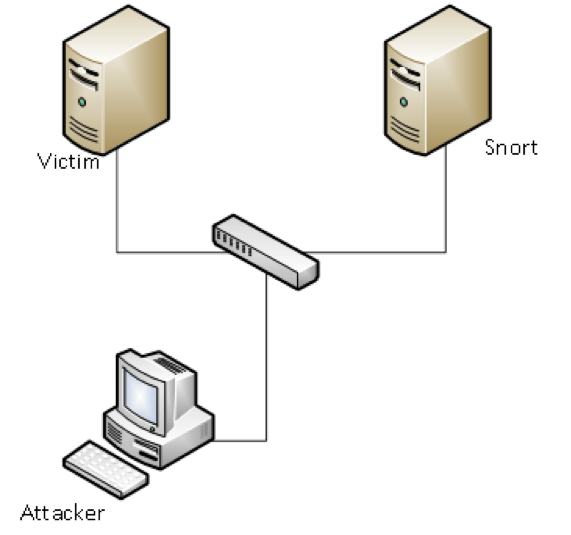 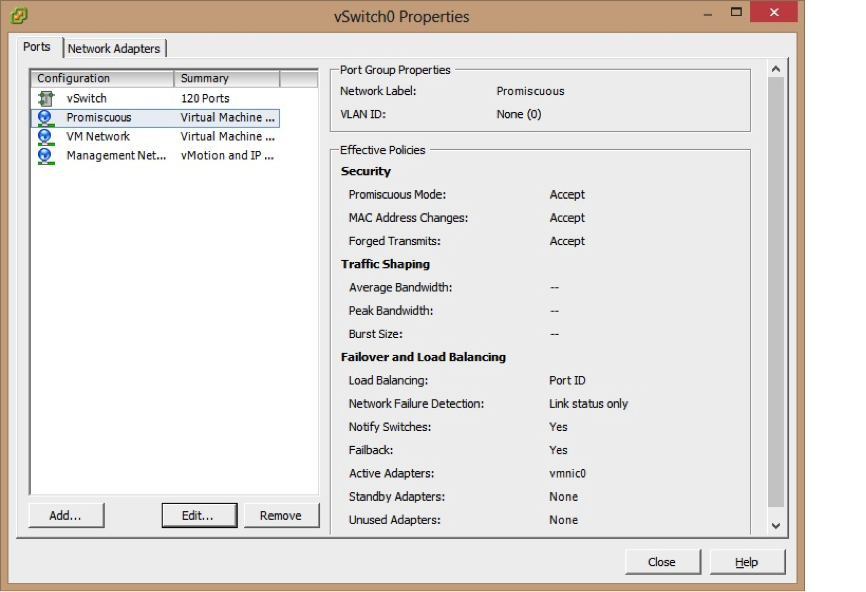 The Security Onion has been configured with two network interfaces, eth0 for management with IP 192.168.207.12 and eth1 without IP address. eth0 is connect to the "VM Network" port group and eth1 is connected to the "Promiscuous" port group.

The first test is scanning the metaspoitable vm with NMAP by running and snort detected this attempted successfully. (Figure 5)

Keywords:
3 comment(s)
Join us at SANS! Attend with Johannes Ullrich in starting