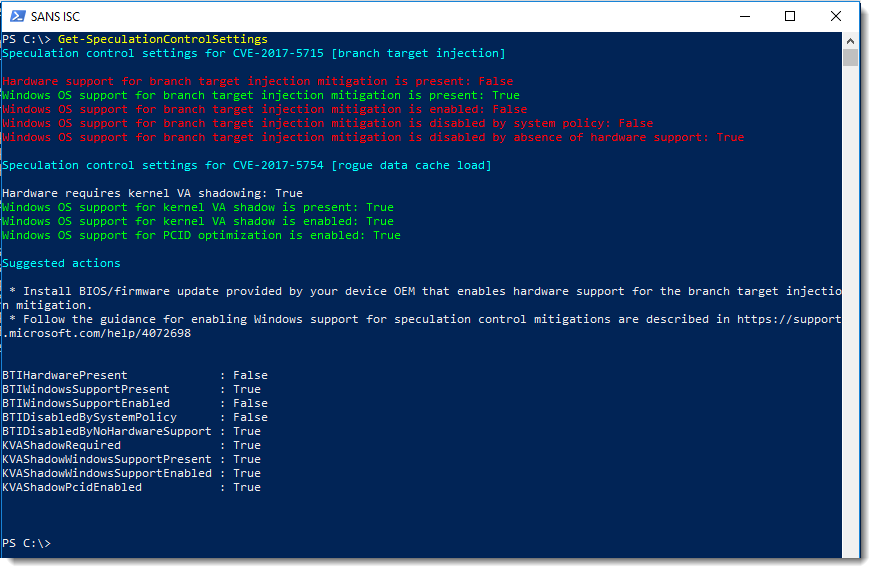 From Project Zero’s writeup:
"A PoC for variant 1 (Spectre) that, when running with normal user privileges under a modern Linux kernel with a distro-standard config, can perform arbitrary reads in a 4GiB range [3] in kernel virtual memory "
"A PoC for variant 2(Also Spectre) that, when running with root privileges inside a KVM guest created using virt-manager on the Intel Haswell Xeon CPU, with a specific (now outdated) version of Debian's distro kernel [5] running on the host, can read host kernel memory at a rate of around 1500 bytes/second"

Also in the webcast, it was explained that Meltdown is a local attack only but apparently Mozilla has confirmed it is remotely exploitable through JS from a webpage.

“Mozilla has confirmed that both Meltdown and Spectre are remotely exploitable by embedding attack code in mundane JavaScript files delivered via web pages"
Link: https://www.bleepingcomputer.com/news/security/mozilla-confirms-web-based-execution-vector-for-meltdown-and-spectre-attacks/

Thank you - indeed, I believe you are right and that Spectre can be used to read kernel memory as well (according to the Google's blog post).
I have update the diary.

Regarding remote vs local attack: these are all, in my opinion, local attacks. A browser is, obviously, the most common attack vector since it allows the attacker to create JavaScript code which will be executed locally (and the browser indeed executes untrusted code all the time).
That being said, there are many many other potential attack vectors for this: maybe JavaScript in PDF? Or macros in Office documents. But it all boils down to the attacker being able to execute code locally.

Didier Stevens' "test" just shows the output of Matt Miller's PowerShell script ... which depends on the Windows update Microsoft published some days ago.

The "cpuid" program offered on https://skanthak.homepage.t-online.de/cpuid.html works independent from the Windows updates and shows whether the microcode update is installed.