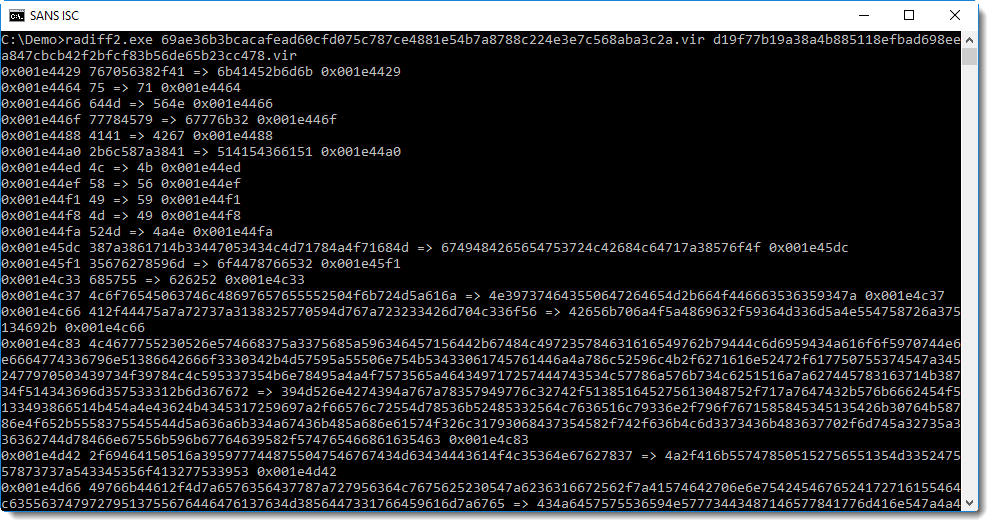 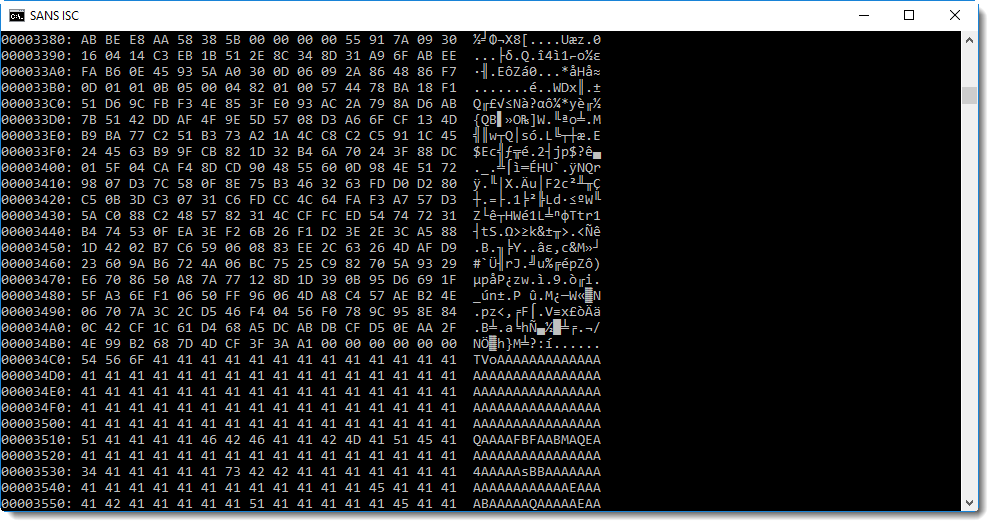 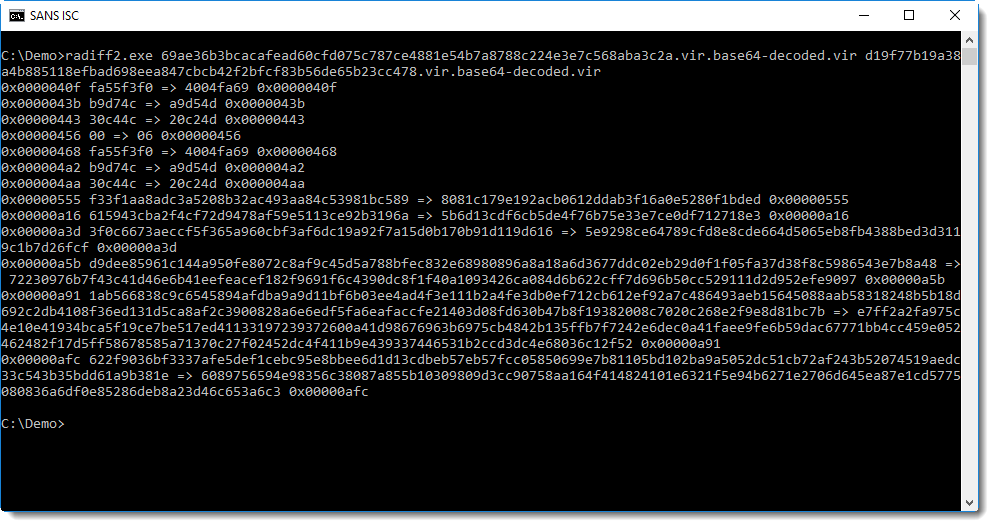 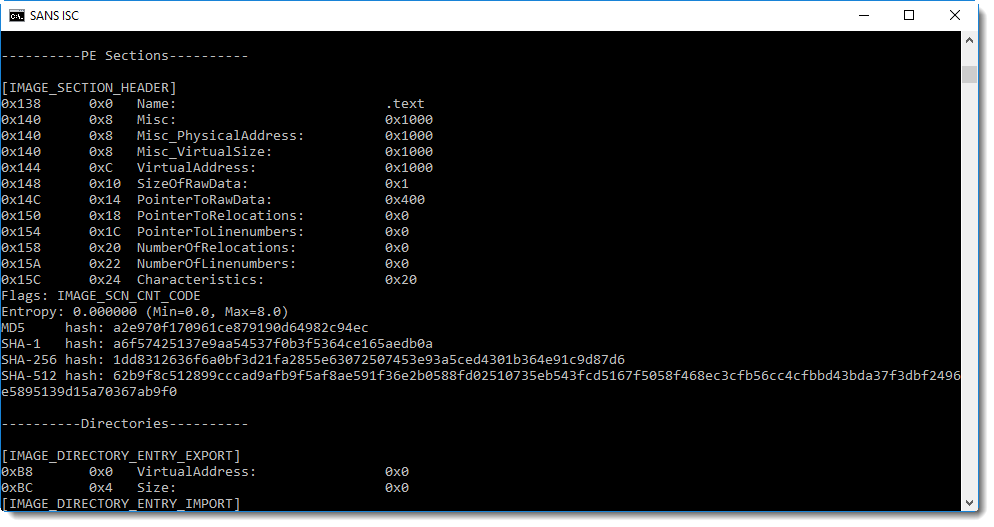 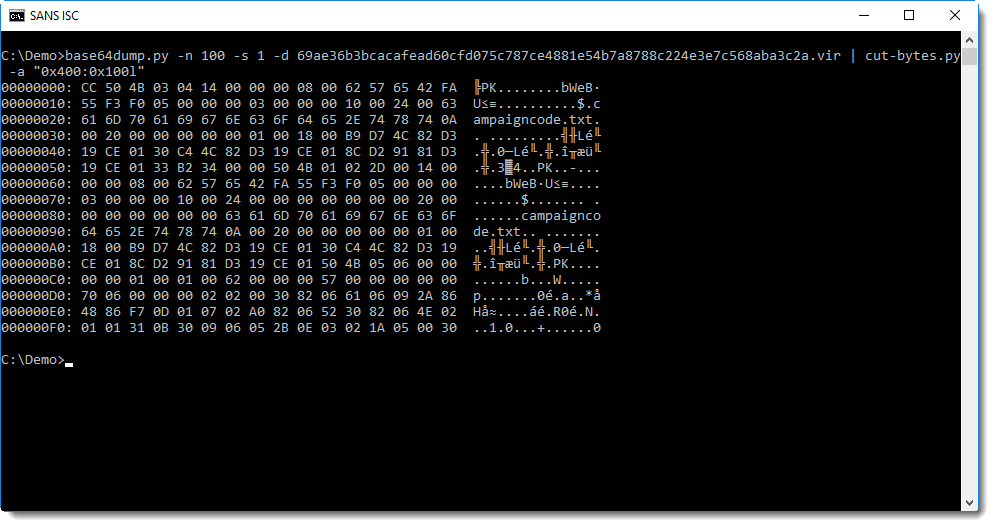 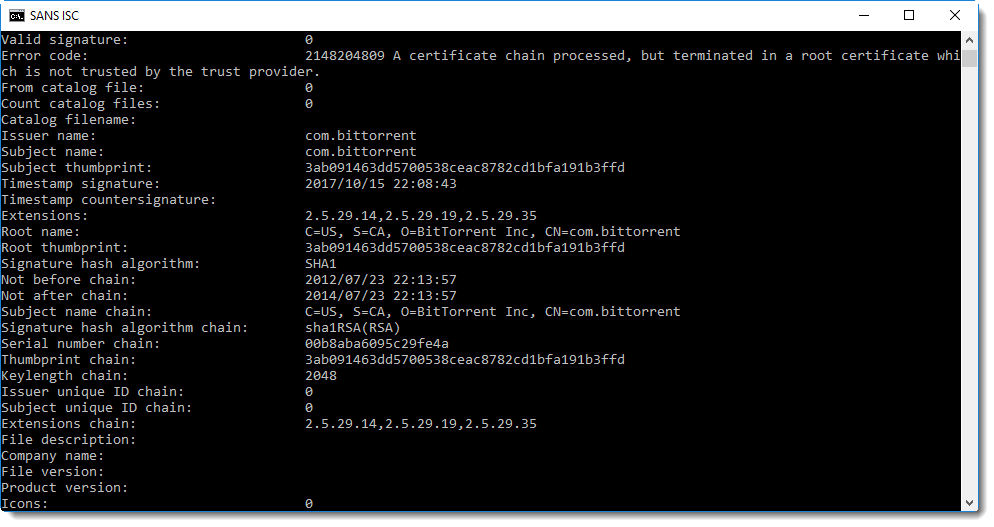 I would say it's a way of getting the text file signed by a key held by somebody (or on some host) that cannot be trusted to keep the private key properly secure.

The text file contains some random data generated by the marketing department. The authenticode digital signature is something that they can be trained to use and as it's "Microsoft" so it gets the "it's Microsoft so it must be good" bias. Putting the text file in a self-extracting ZIP is a trivial way of turning it into an executable which can be signed.

Finally if a copy of the self-signed certificate is stored in the signed part of the executable the appended data can be checked for authenticity with the same strength as the authenticode of the executable itself (if that ever becomes necessary).

Not sure why it would be base64'd; but it is the obvious solution for cut and paste robustness.

All in all it has the feel of something that a developer threw together, out of components she had lying around, after being repeated interrupted to create yet another signed copy of the executable so some "boring" statistical application could track the effect a trivial change to the website.