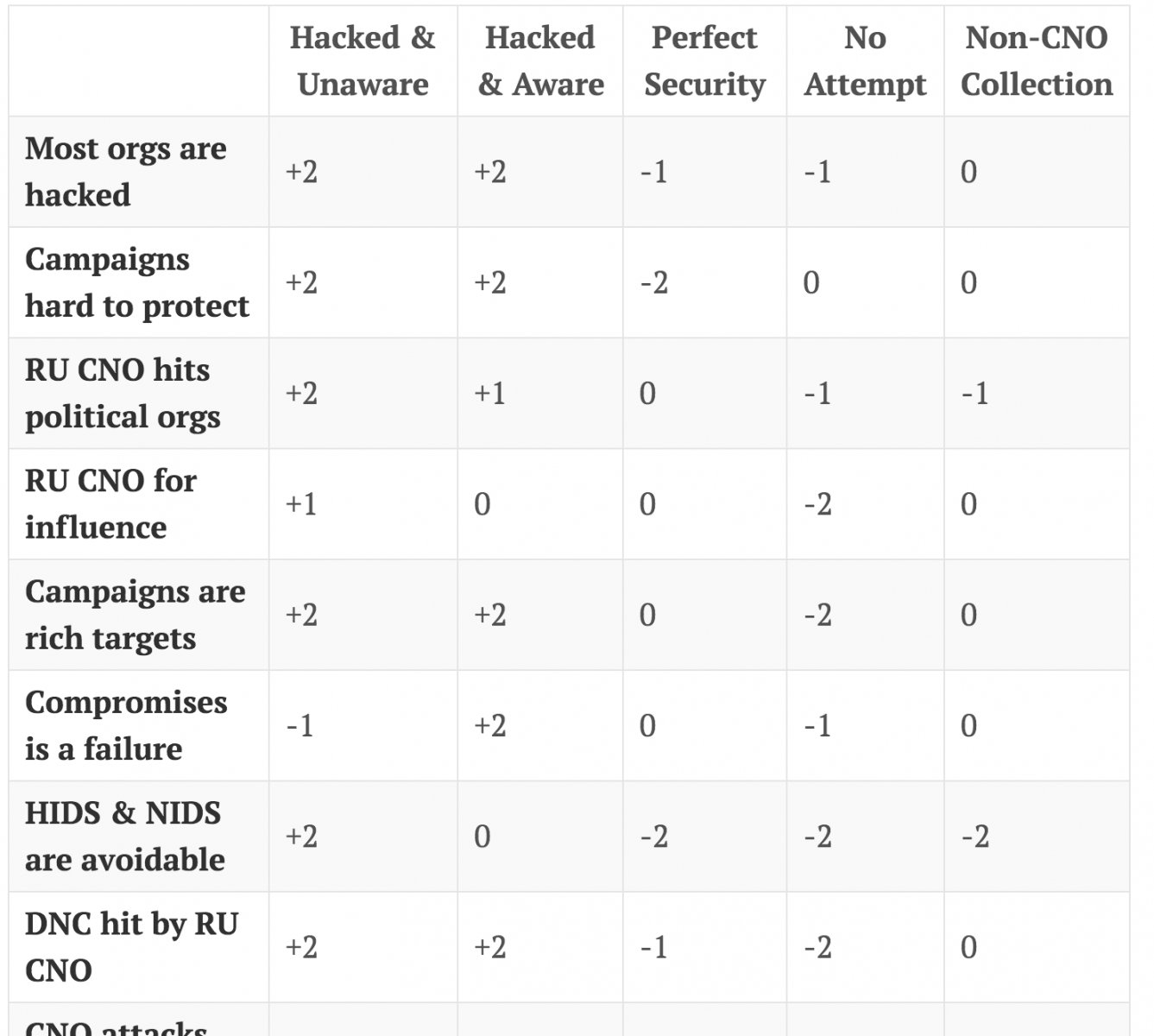 Interesting idea for analysis methodology. I'll be looking forward to the second part. The image is missing.

Thank you for the feedback and for the notice, image has been fixed.
Part 2 should be online in the coming days, stay tuned.