Someone is using this? PoS: Compressor

This diary comes to you by way of 'the real world' and was taken very recently. Has anyone seen anything like this before? This handler was stunned into silence before the years of cynicism took over and I started breathing again. I was about to leave the convenience store, as I had passengers and they were in a hurry, but instead got out and took this picture. There were no cameras monitoring it, the position as you can tell, was around the side of the store, the placement in the area was convenient for drivers to use but terrible for monitoring. I could see someone driving up to use this, and then perhaps making a modification to it for say 'skimming' or repeat after me boys and girls? Can we say 'pivot' ??? 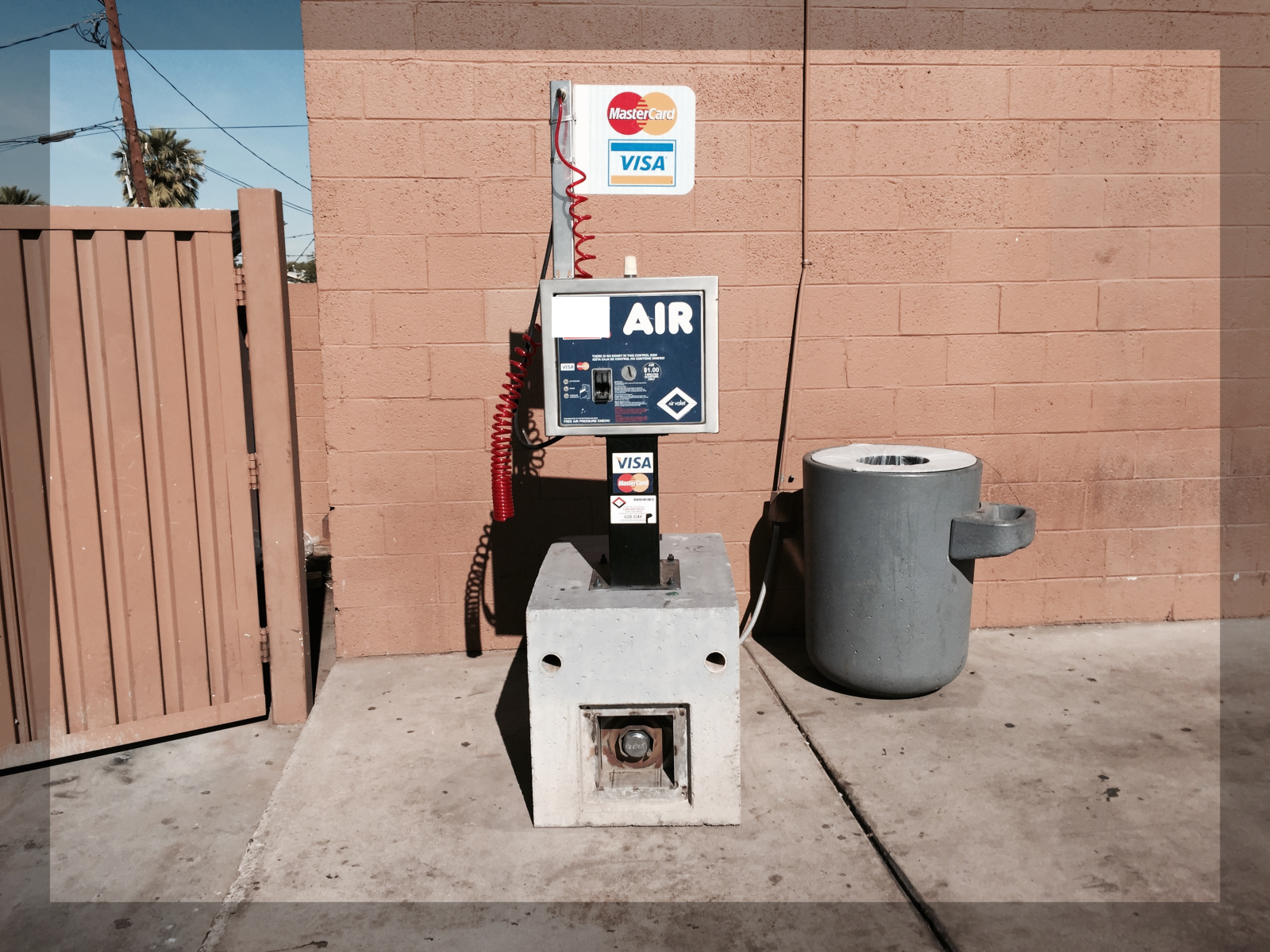 We were notified this evening by Matt H. that Craigslist is suffering an outage of some sort.  Briefly checking the site from the west coast I am finding web access basically unavailable, and access via their app intermittent.  The website downdetector.com shows a period of outage reports increasing over the last 5 hours.  We will continue to monitor, and ask if anybody has information on what is happening, we'd appreciate getting the word out.

The "Internet of Things" is turning against us once more. Rapid 7 is reporting how Hikvision DVRs are vulnerable to at least 3 different remote code execution vulnerabilities. Metasploit modules are available to take advantage of them, a patch is not available.

Hikvision DVRs were already in the news earlier this year, when we found many of them being exploited by "The Moon" worm, bitcoin miners, and code scanning for Synology disk stations. Back then, the main exploit vector was the default root password of "12345" which never got changed.

At this point, device manufacturers just "don't get it". The vulnerabilities found in devices like the Hikvision DVRs are reminiscent of 90s operating systems and server vulnerabilities. Note that many devices are sold under various brandnames and Hikvision may not be the only vulnerable brand.