Problem with Microsoft Antivirus regarding malware from google website

In my company, we began experiencing a problem when the users tried to access http://www.google.com.co though our Forefront TMG proxy. Every corporate user saw the following message: 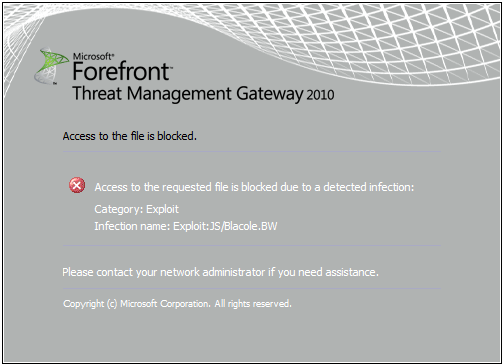 This really looked strange, specially coming from google. I captured some packets and queried about the http get operations and got the following: 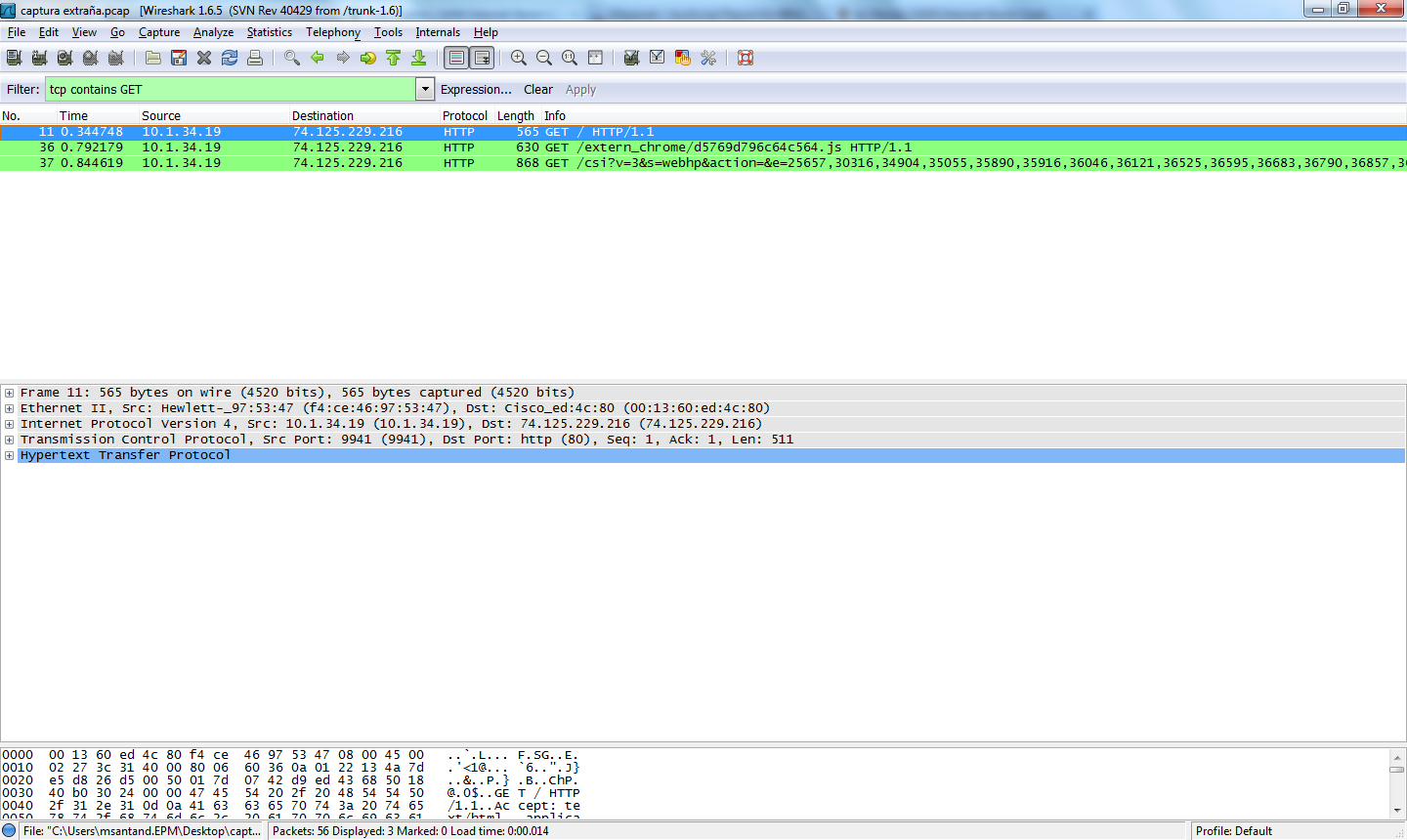 Also tried VirusTotal to scan the URL (http://www.google.com.co) and also got nothing:

I started analysis for http get number three. Wireshark shows some compressed content, so I took it from the capture and decompressed: 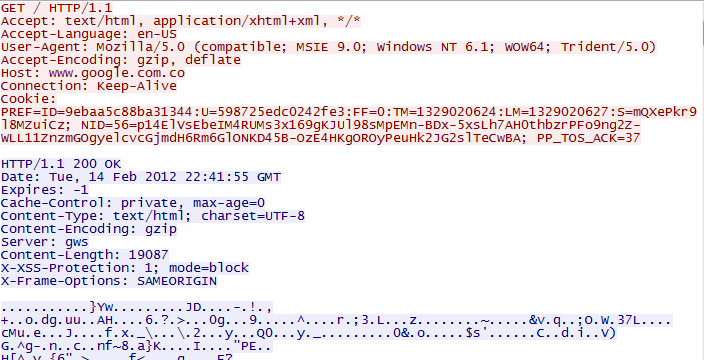 This problem has been confirmed in Microsoft website. I will update the diary when I have more information about it.

Overview of the February 2012 Microsoft patches and their status.

We will update issues on this page for about a week or so as they evolve.
We appreciate updates
US based customers can call Microsoft for free patch related support on 1-866-PCSAFETY
(*): ISC rating

(**): The exploitability rating we show is the worst of them all due to the too large number of ratings Microsoft assigns to some of the patches.

This patch fixes a total of 9 vulnerabilities that affect Shockwave Player 11.6.3.633 and earlier on Windows and OS X. After the update is applied, you should be at version 11.6.4.634. Adobe rates these vulnerabilities critical as some of them allow the execution of arbitrary code.

RoboHelp is not as commonly installed as other Adobe products. This patch fixes one vulnerability that is considered important. The vulnerability introduces a cross site scripting flaw in output generated by RoboHelp. I am not that familiar with the product, but even though Adobe doesn't specify it, it sounds like it may be necessary to re-create RoboHelp output after the update is applied to avoid the XSS issue in content generated with older versions.