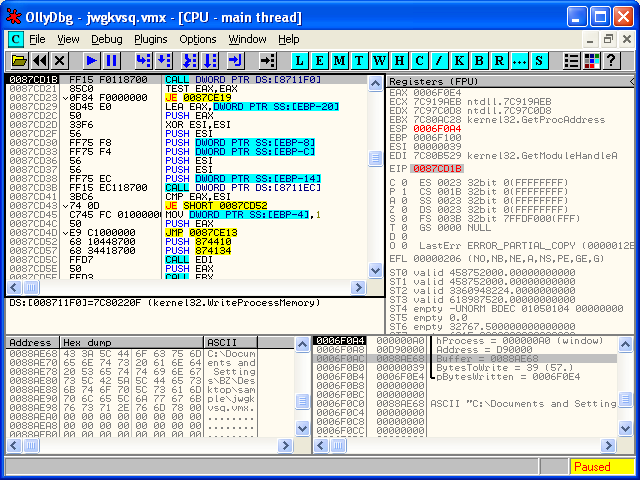 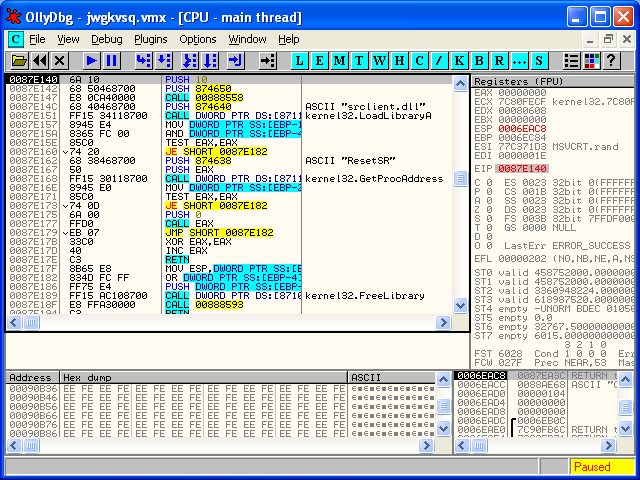 So, any clever way to make a \"hidden\", protected or spare copy of a system restore point? Or just stick with some other backup utility?

Mike, I'd suggest using a third party backup utility, if you depend on such types of backup. Any System Restore point created by Windows can be easily removed by the worm - as far as I know there is no way of creating a hidden SR point.

Actually, I do not see it removing all restore points - in fact I see a number of removal tools -missing- Conficker C+ infections in the restore points. It does, however, disable safe mode quite effectively.