This week, I've seen a lot of malicious spam (malspam) pushing Dridex malware.  Today's diary, provides a quick rundown on the types of malspam I've seen, and it also covers what an infected Windows host looks like.

Shown above:  Malspam using a voicemail theme to push Dridex. 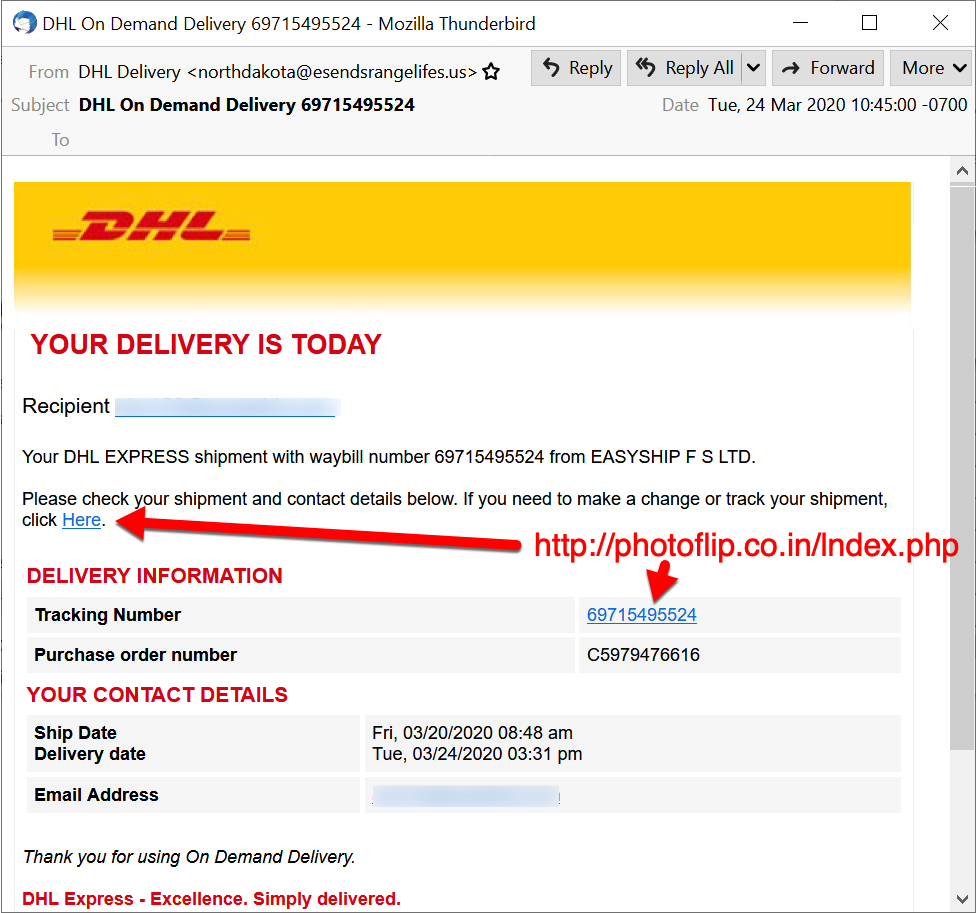 Shown above:  Malspam using a DHL them to push Dridex. 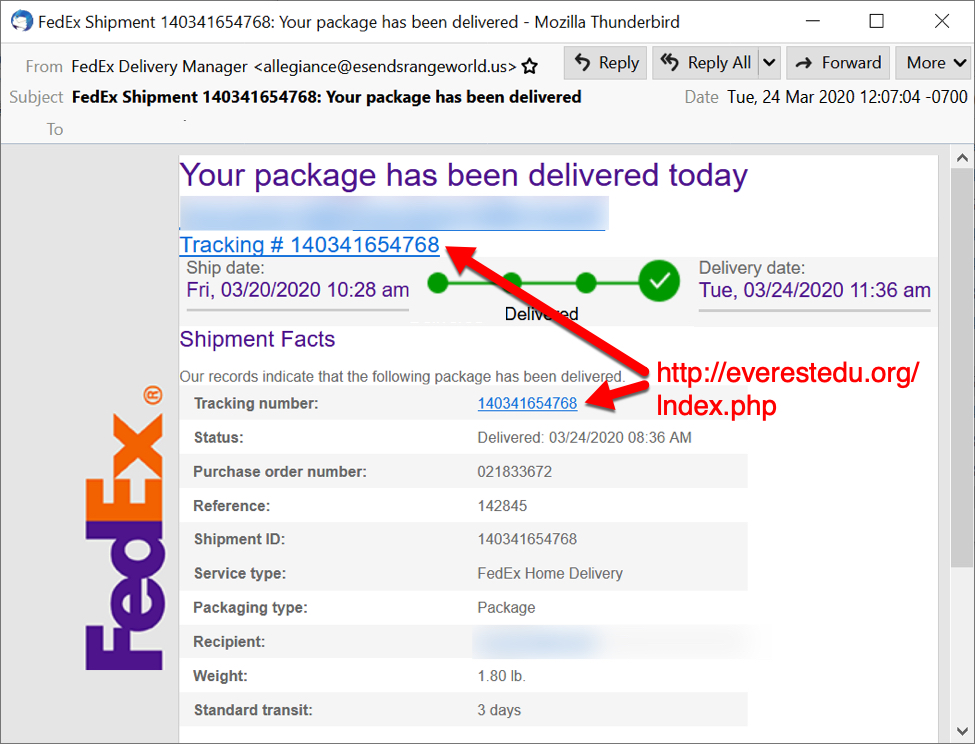 Shown above:  Malspam using a FedEx theme to push Dridex.

I infected a lab host using a URL from one of the emails shown above.  See images below for details.

Shown above:  Clicking on the link in the Fedex email. 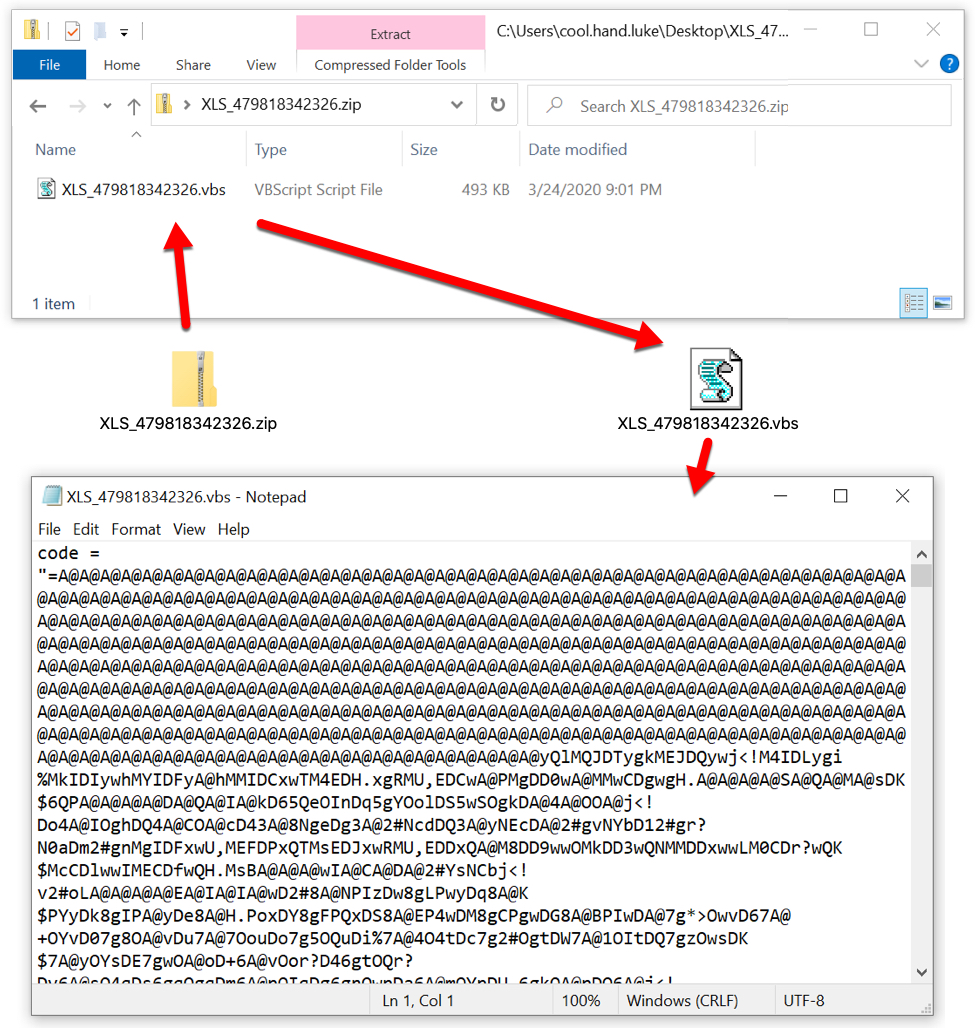 Shown above:  Extracting a VBS file from the downloaded zip archive.

Shown above:  Running the VBS file drops the initial DLL for Dridex. 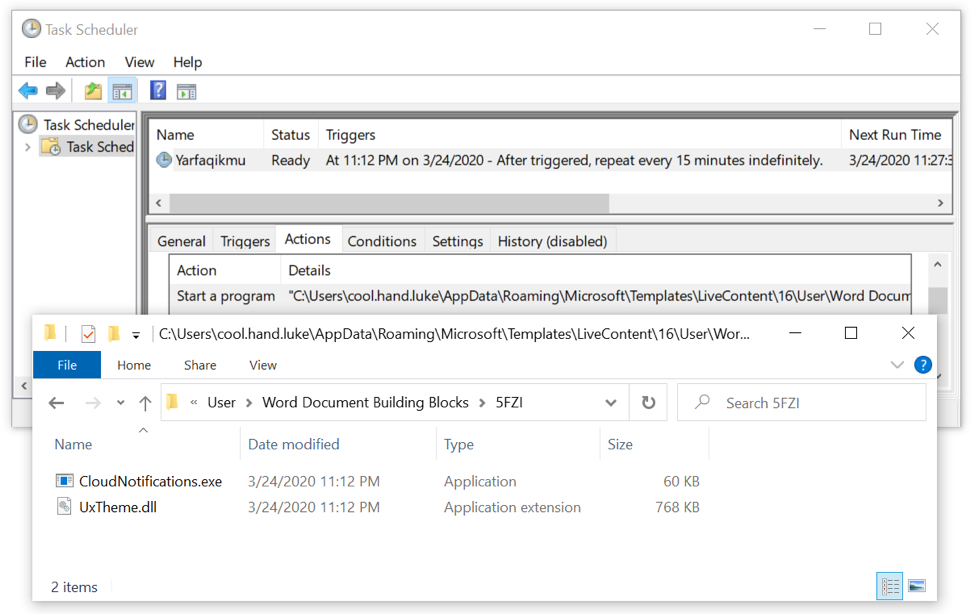 Shown above:  Dridex persistence mechanism 1 of 3--a scheduled task. 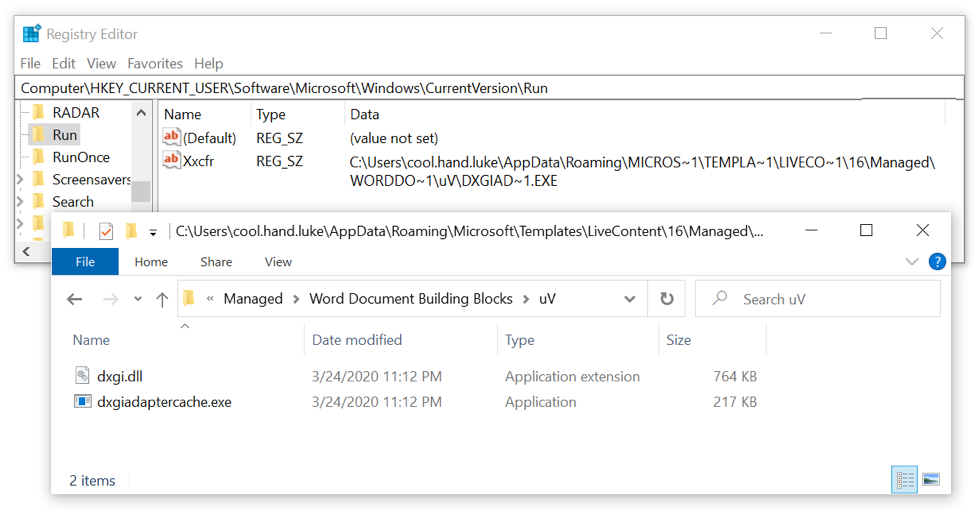 Shown above:  Dridex persistence mechanism 2 of 3--a regisrty update. 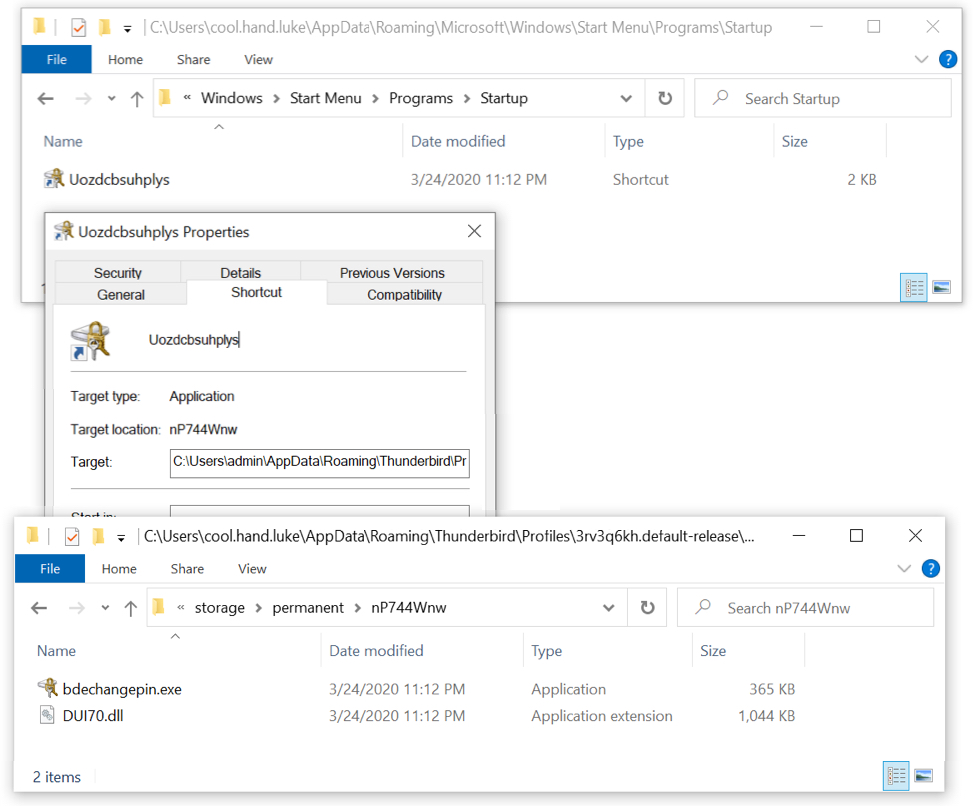 Shown above:  Dridex persistence mechanism 2 of 3--a shorVcut in the Windows startup menu.

URLs from the three email examples:

Zip archive downloaded from link in one of the malspam:

VBS file extracted from the above zip archive:

File hashes for Dridex DLLs made persistent during the infection:

Of note, zip archives from links in the emails appeared to be different names/sizes/hashes each time I downloaded one, even if it was from the same link.  Also, when a Dridex-infected Windows host is rebooted, the locations, names, and file hashes of the persistent Dridex DLL files are changed.

Dridex remains a feature of our threat landscape, and it will likely continue to be, at least in the foreseeable future.  Windows 10 hosts that are fully patched and up-to-date have a very low risk of getting infected from Dridex, so it pays to follow best security practices.