This month, Microsoft patches two issues that have already been disclosed publically. One is related to BitLocker trusting SSDs with faulty encryption. If an SSD offers its own hardware-based encryption, BitLocker will not add its own software encryption on top of it, to save CPU cycles. But last month, it became known that SSD hardware encryption is often implemented badly and can easily be bypassed. As a result, Microsoft releases a patch and also an advisory with details regarding Bitlocker's behavior and how to override it.

The second publicly disclosed vulnerability is the ALPC elevation of privilege issue that was disclosed by SandboxEscaper via Twitter. ScandboxEscaper disclosed a very similar issue a couple months ago. Microsoft patched the issue, but apparently not completely.

Finally, these updates address a Win32k elevation of privilege vulnerability (cve:2018-8589) which has been exploited in the wild. 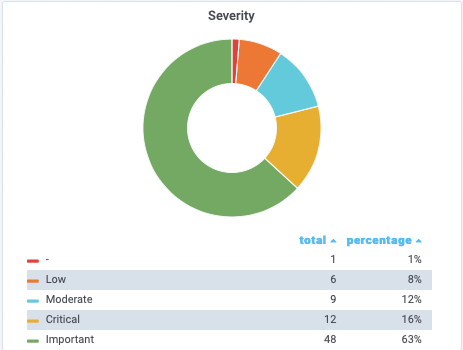