I wrote a diary about malicious spam (malspam) pushing the Formbook information stealer back in November 2017.  Formbook malspam is still a thing.  Recently, I've seen malspam with RTF attachments disguised as Word documents. These files use one of the recent exploits targeting unpatched versions of Microsoft Office like CVE-2017-8570 to infect computers with Formbook. 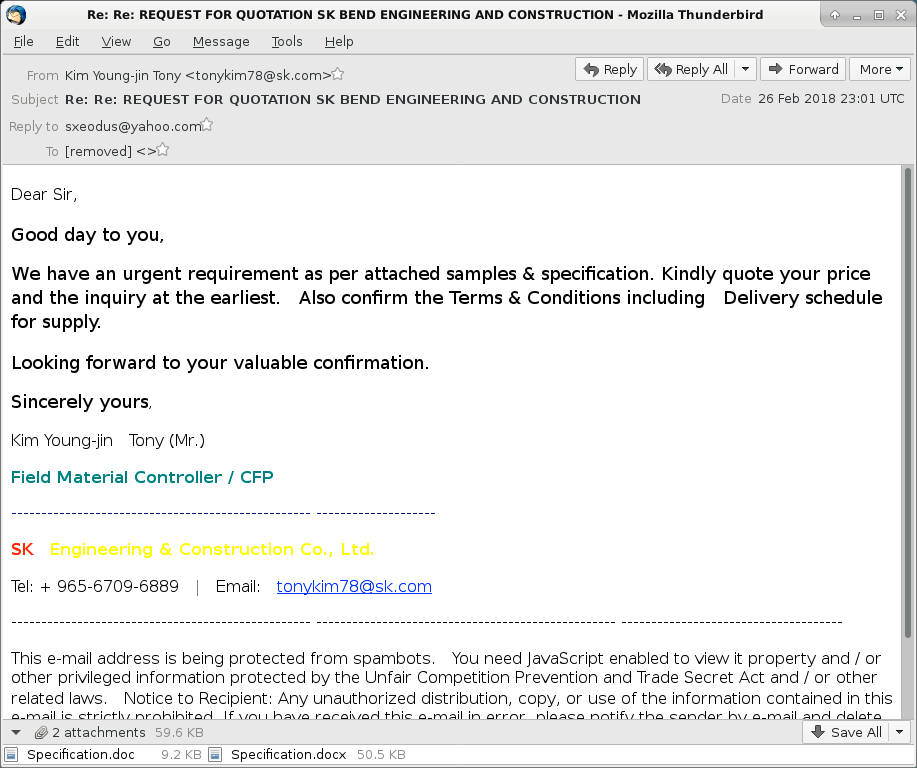 Shown above:  Screenshot from the malspam.

Shown above:  Opening the RTF file on a vulnerable Windows host.

Post-infection traffic followed typical URL patterns I've seen before with Formbook.  However, an initial HTTP request was caused by the RTF attachment to retrieve the Formbook binary.  Checking that server, I found an open directory hosting other malware.  Some of the malware was Formbook, some of it was Loki-Bot, and some of it I couldn't immediately identify. 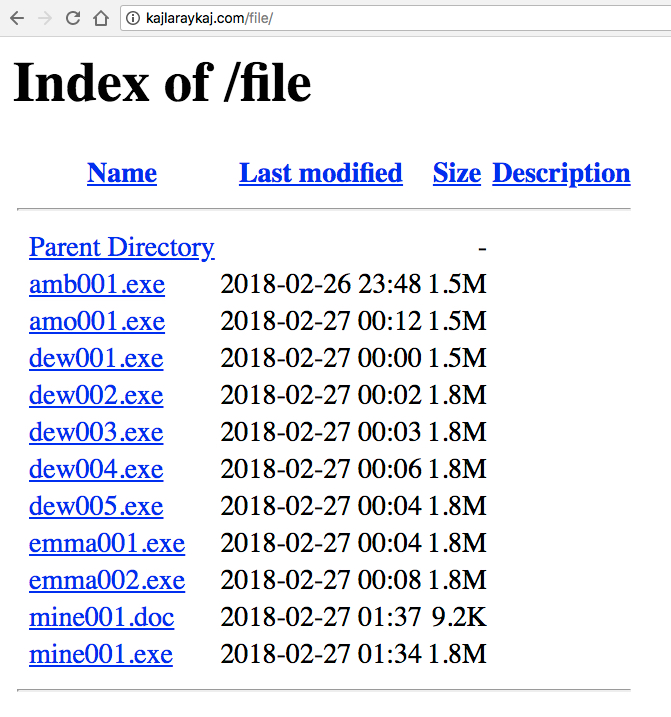 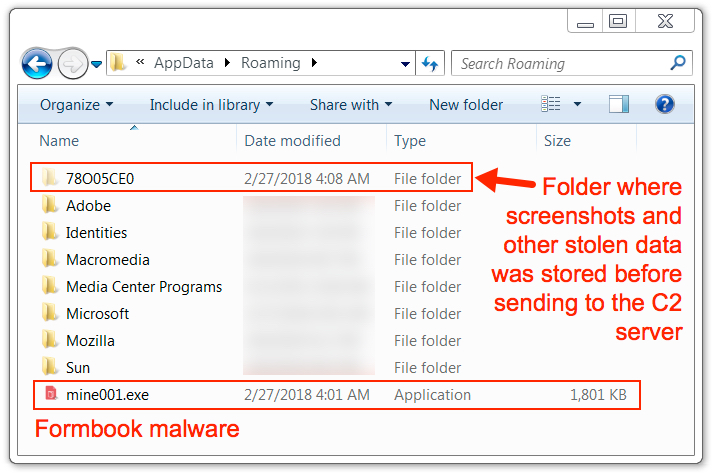 Shown above:  Artifacts in the user's AppData\Roaming directory.

The following are SHA256 file hashes for malware from the compromised server's open directory:

NOTE: mine001.doc has the same file hash as the RTF attachment from the malspam named Specification.doc.

As always, properly-administered Windows hosts are unlikely to get infected.  To infect their computers, users would have to ignore multiple warnings from Microsoft Word when opening the malicious RTF attachment.  System administrators and the technically inclined can also implement best practices like Software Restriction Policies (SRP) or AppLocker to prevent these types of infections.