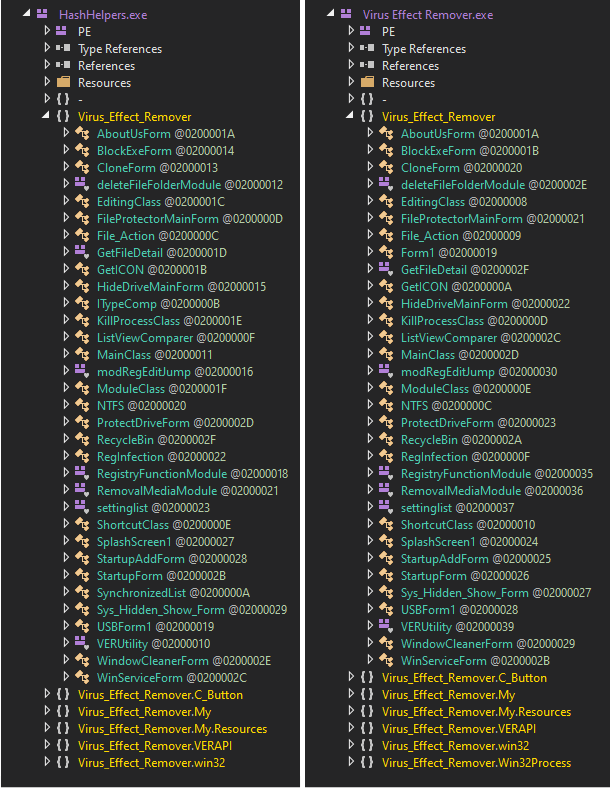 The e-mail carrying the ISO attachment was a run-of-the-mill-looking malspam, informing the recipient about a new delivery from DHL. It had a spoofed sender address “dhlSender@dhl.com”, which – although looking at least somewhat believable – certainly didn’t have the impact of making the message appear trustworthy, which is what the authors of the e-mail were most likely hoping for. On the contrary, it must have resulted in very few of the messages actually making it past any security analysis on e-mail gateways. The reason is that DHL has a valid SPF record set up for dhl.com, so any SPF check (i.e. something that most of the worlds e-mail servers perform automatically these days) would lead to a “soft fail” result, which would consequently most likely lead to the message being quarantined (if not deleted outright). 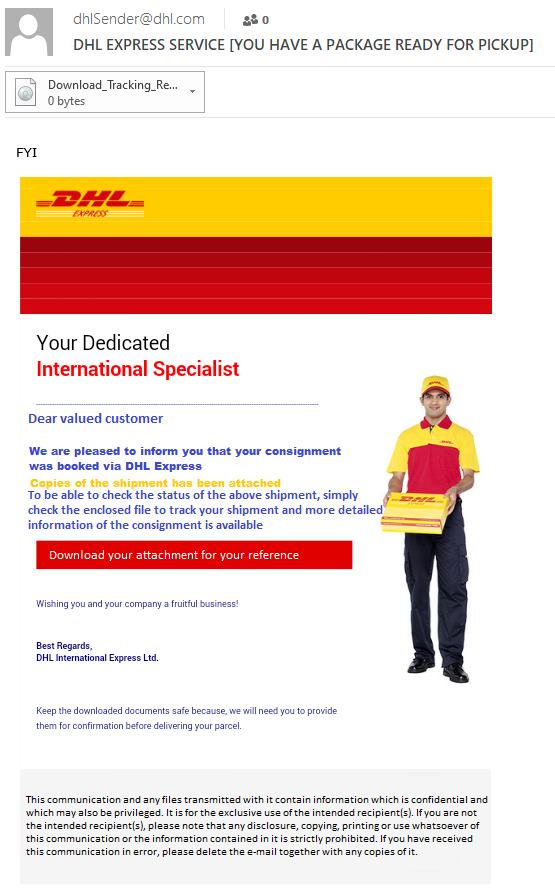 The attached file Download_Tracking_Reference.01.02.2021.xlsx.iso contained only one EXE with identical name (except for the second extension, of course).

The executable was written in VB.NET and its malicious payload was hidden in it in an interesting way – the file had two bitmaps embedded in its Resources section, both of which were in fact encoded/encrypted DLLs. 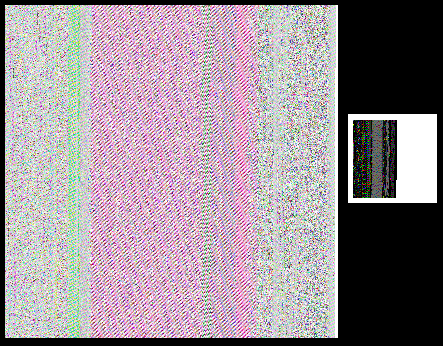 While the use of bitmaps for embedding DLLs is not new for Agent Tesla[1], it is certainly an interesting way to hide malicious code and prevent its detection. In this case, it didn’t seem to help the file too much, given its 41/71 VT score at the time of writing[2], but it is quite imaginative technique nonetheless.

After the file was executed, it would first decode and load a small (10kB) DLL named BestFit.dll. 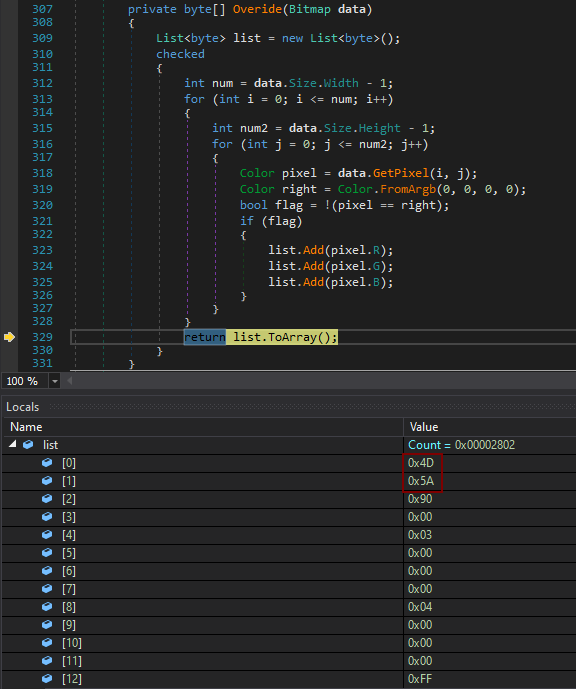 Using this first DLL, the malware would then decode, decrypt and load a much larger (430kB) DLL called PositiveSign.dll.

Since the second DLL was heavily obfuscated and its authors used couple of anti-analysis techniques in it, I didn’t have time to go through it in detail, but from the portions of the code I saw, it did appear to contain the final stage of the payload.

What turned out to be even more interesting than the use bitmaps to store encoded/encrypted DLLs, however, was the code of the original executable, in which the "malicious bitmaps" were hidden. The EXE, which was originally named HashHelpers.exe, had its description and product name set to Virus Effect Remover. This was a name of a legitimate anti-malware tool developed during the 2000s and first half of 2010s. 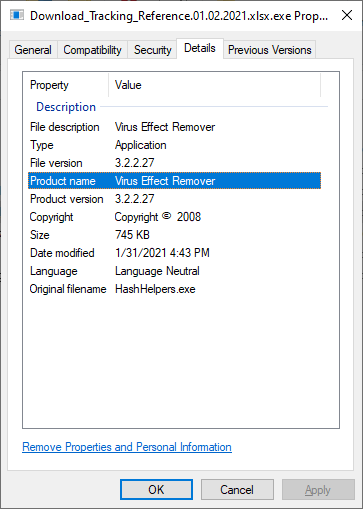 This, by itself, would not be that unusual, since malware authors sometimes like to name their creations in creative or provocative ways. Nevertheless, in this case, the name wasn’t the only thing which authors of Agent Tesla borrowed from the anti-malware tool… They reused significant portions of its code as well.

When comparing the malicious file with the latest available release of the real tool[3], it can be clearly seen that large parts of both binaries are (nearly) identical.

Although the original code in the malicious EXE is never executed, authors of the malware reused large parts of it when making their creation. Since Virus Effect Remover was also written in VB.NET, getting to the code and repurposing it, even if they were working from a compiled executable, would of course be trivial for them.

Even though use of "trojanized" security tools is not a novel concept by any means, I think this was the first time I’ve seen it done in this way – i.e. by using code of an old anti-malware solution without trying to pass the resulting executable to target users as the original tool.

While we can only speculate on why creators of the malicious code chose to hide it in a code of a historical security tool, by far the most probable explanation seems to be that this was done in an attempt to make the malware seem benign to anti-malware scanners. And since some security tools use signature-based allow-listing mechanisms to avoid scanning of known security tools, this might have actually worked in some instances...

I've analyzed other agent tesla samples and i have seen that they tend to do that very often with diferent legitimate executables in .net.

In my case, the samples I did analyze had code of a .net tic tac toe game and other small sized games that I could find very easily in github, so it seems that they use this technic to make harder the static analysis of the binary. Taking legit code of random aplications, and making it only execute the malicious logic.

Thanks for your analysis.