Microsoft released patches for 61 vulnerabilities. In addition, we got two advisories. One for the usual update for Flash, and one for a Windows DoS vulnerability.

The DoS advisory covers "FragmentSmack", an issue first released mid-August. For Unix systems, the recommendation was to reduce the buffer space used for fragments. Microsoft is going a step further: It suggests to drop all out of order fragements. This step appears to be a bit "drastic" in that it can lead to valid data being dropped and something to consider if you tune your IDS accordingly.

This update also patches the "ALPC" privilege escalation flaw, which has already been exploited by malware. 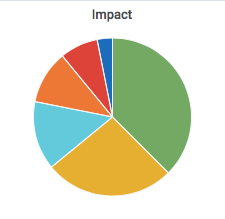